On February 18, 2021, a brand new rover, Perseverance, landed on Mars. Relive the excitement of this historic day!

While the world observed Mardi Gras, the Adler Planetarium reveled in Mars-di Gras—a celebration of our favorite red planet and humanity’s determination to explore it. Mars-di Gras brought together Adler expertise (and a festive spirit) to thousands of viewers throughout our city and around the world.

As the rover closed in on Mars, a live broadcast from the museum highlighted past achievements in Mars exploration, gave viewers an exclusive look at rare Mars-related artifacts from our collection, and connected the story of Perseverance to some of the stories of space exploration featured in our exhibitions. Adler staff also interviewed two Jet Propulsion Lab experts associated with the Perseverance rover, facilitated live discussions and provided commentary during the rover’s intrepid landing!

MORE MARTIAN EXPLORATION WITH THE ADLER

A Martian Sensation: Maps, Delusion, and the Mars Canals

In this online exhibition, learn how the mapping of Mars led to the alleged observation of “canals,” helping set the stage for an enduring fascination with the red planet.

Join the team of Adler Zooniverse citizen scientists from around the world who are helping rovers use machine learning to classify and avoid troublesome terrain on Mars. 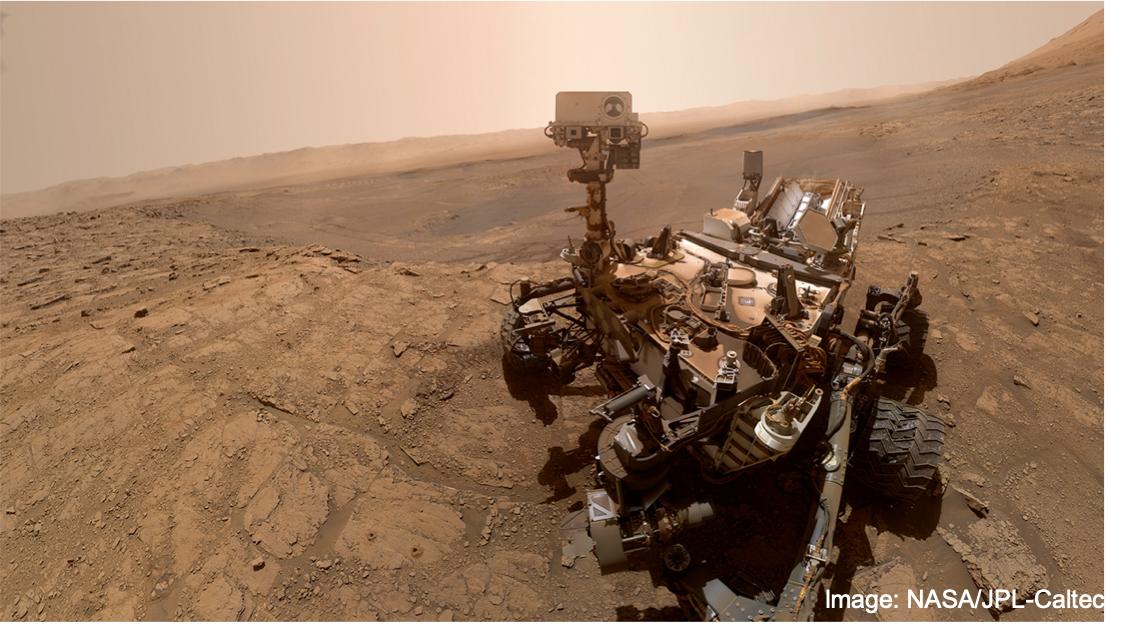 Remembering Opportunity: The Little Rover that Could (blog)

The Problem With Terraforming Mars (article)

Ted Talk: Let’s Not Use Mars as a Backup Planet (video/talk)

Reach: A Podcast for Kids “To Mars!” episode (podcast)