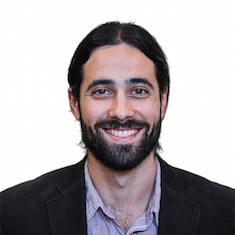 Aaron Geller, PhD, is an astronomer at the Adler Planetarium and Research Faculty at Northwestern University. Dr. Geller studies how stars and planets are born and how they change with time, both through observations and numerical simulations. In particular, he is interested in how gravitational interactions between stars and planets in star clusters shape the stellar and (exo)planetary systems that we observe. Dr. Geller also develops visualizations of his and others’ work for use at the Adler, within classroom lessons, and for the general astronomy enthusiast.  For more information, please see Dr. Geller’s personal website. 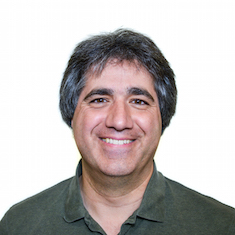 Geza Gyuk, PhD, is a member of the international VERITAS collaboration, which built and operates the world’s most sensitive TeV gamma-ray observatory. As part of Adler’s AVAST group, he also studies the composition of V-type (basaltic) asteroids, thought to be remnants of larger proto-planetary objects. Gyuk leads Adler’s Far Horizons program, which is building a community of amateurs, students, and volunteers who design, build, and operate space exploration missions. 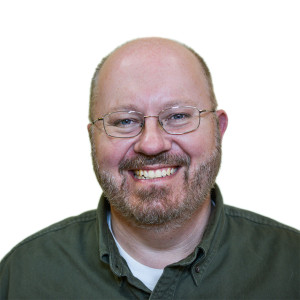 Mark Hammergren, PhD, is an astronomer at the Adler Planetarium. His research interests include asteroids, comets, meteorites, and their effects on life on Earth, and the history and sociology of the flying saucer phenomenon. He directs the Astro-Science Workshop, a summer program for science-interested high school students currently in its 49th year, and cofounded the Adler’s Far Horizons citizen space exploration team. 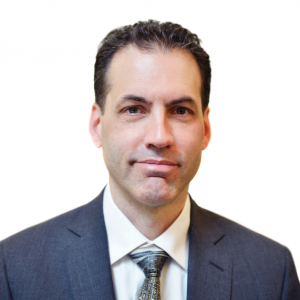 Patrick McPike is the Visualization Engineer for the Space Visualization Lab at the Adler Planetarium. Patrick has a Master of Fine Arts degree in visual effects and animation from the Academy of Art University in San Francisco. He has helped brings some of Adler’s best immersive films to the screen such as Planet Nine, One World, One Sky, and Destination Solar System. Patrick continues to create immersive films, data visualizations and animations for Adler’s theaters, exhibits and virtual reality devices. 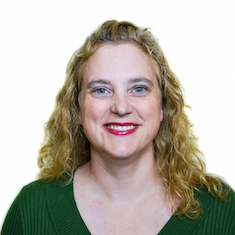 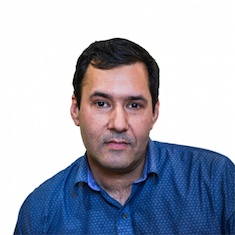 Mark SubbaRao, PhD, is an astronomer and Director of the Space Visualization Laboratory at the Adler Planetarium. His area of research is cosmology, particularly the large-scale structure of the Universe. He was a builder of the Sloan Digital Sky Survey, which produced a 3D map of over one million galaxies. Dr. SubbaRao utilizes the capabilities of the Adler’s immersive theaters in his scientific visualization work. He chairs the Science and Data Visualization Task Force of the International Planetarium Society. He is also the creator of the sky shows Planet Nine, Cosmic Wonder, and Welcome to the Universe. 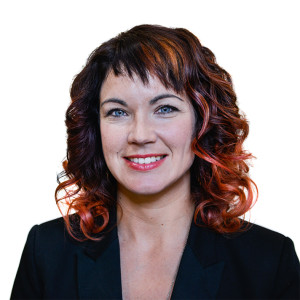 Lucianne Walkowicz, PhD, is the Baruch S. Blumberg Chair in Astrobiology at the Library of Congress, and an Astronomer at the Adler Planetarium. She studies the ethics of Mars exploration, stellar magnetic activity, how stars influence a planet’s suitability as a host for alien life, and how to use advanced computing to discover unusual events in large astronomical data sets. Walkowicz is the founding director of the new LSSTC Data Science Fellowship Program, an initiative to provide astronomy graduate students with training in advanced computing, and coordinates the community of science collaborations for the Large Synoptic Survey Telescope. Walkowicz holds a BS in Physics and Astronomy from Johns Hopkins University, and an MS and PhD in Astronomy from the University of Washington. Walkowicz is also a TED Senior Fellow and a practicing artist, working in a variety of media, from oil paint to sound. 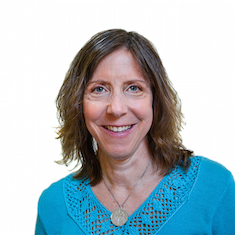 Grace Wolf-Chase, PhD, is an astronomer at the Adler Planetarium, an Associate in the Department of Astronomy and Astrophysics at the University of Chicago, and an Affiliated Faculty Member at the Zygon Center for Religion and Science. Her primary research interests are the earliest stages of star formation in our Galaxy, including how stars of all masses form in groups and clusters. She has many years of experience using infrared and radio telescopes to study the dense invisible clouds of gas and dust that give birth to stars both like and unlike our Sun.

Read On
Wolf-Chase is a member of the science team for the Milky Way Project, a citizen science initiative that is part of Zooniverse, the world’s largest and most popular platform for people-powered research. A member of the Adler’s Astronomy Department since 1998, she has worked on many exhibit and planetarium show development teams. Wolf-Chase’s principal outreach focus is on bringing the wonders of scientific exploration to non-traditional audiences, particularly diverse communities of faith, through the Clergy Letter Project. She currently serves as Vice President of the Center for Advanced Study in Religion and Science (CASIRAS), where she helps bring the process and progress of science to seminary students and other religious scholars. Wolf-Chase holds an AB in Physics from Cornell University and a PhD in Astronomy from the University of Arizona. Prior to joining the Adler team, she spent two years as a National Research Council postdoctoral fellow at NASA Ames Research Center and two years as a President’s postdoctoral fellow at the University of California at Riverside. 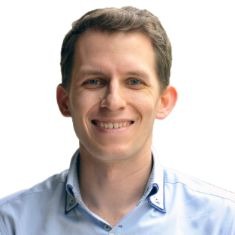 Dr. Miller is the Program Director for the LSSTC Data Science Fellowship Program, a training fellowship for graduate students in astronomy (and related fields) that aims to teach cutting edge methods in data science in advance of the LSST survey by the Vera C. Rubin Observatory. His research focuses on observations from optical time-domain surveys to study stellar evolution, specifically star formation and stellar death. He searches for accretion outbursts from young stars, known as FU Ori-like eruptions, to understand how solar-mass stars grow in their infancy. Dr. Miller also studies the latest stages of stellar evolution via observations of exploding stars, known as supernovae, which he uses to understand the explosion mechanisms and the environments around massive stars and compact objects.

The Adler Planetarium is grateful to The Brinson Foundation for supporting Astronomy Research initiatives. 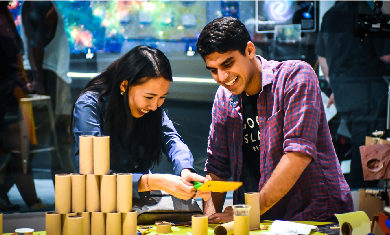