The increase in atmospheric carbon dioxide due to burning coal, oil, and gas represents an unprecedented experiment on the planet Earth. We don’t know exactly how the experiment will unfold, but the history of Earth and its neighboring planets provide hints of what’s to come: Over the next few decades, Earth’s atmosphere will return to a state not seen for millions of years.

The geologic record raises many questions that climate science has yet to answer, and these surprises may expose our greatest vulnerabilities. Taken together, the evidence suggests that the coming century will test the human species like never before, challenging our ingenuity and capacity for innovation as we strive to fend off a global catastrophe.

Dr. Schrag’s interests include climate change, energy technology, and energy policy. He has studied climate change over the broadest range of Earth’s history, including how climate change and the chemical evolution of the atmosphere influenced the evolution of life in the past, and what steps might be taken to prepare for impacts of climate change in the future. He helped to develop the hypothesis that the Earth experienced a series of extreme glaciations, called “Snowball Earths,” that may have stimulated a rise in atmospheric oxygen and the proliferation of multicellular animals. He is also interested in how we can use climate events in the geologic past to understand our current climate challenges. Dan has worked on a range of issues in energy technology and policy, including advanced technologies for low-carbon transportation fuel, carbon capture and storage, and risks and opportunities of shale gas.

Dr. Schrag was named a MacArthur Fellow in 2000. From 2009-2017, he served on President Obama’s Council of Advisors on Science and Technology (PCAST), contributing to many reports to the President, including energy technology and national energy policy, agricultural preparedness, climate change, and STEM education. 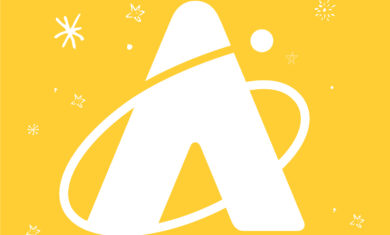