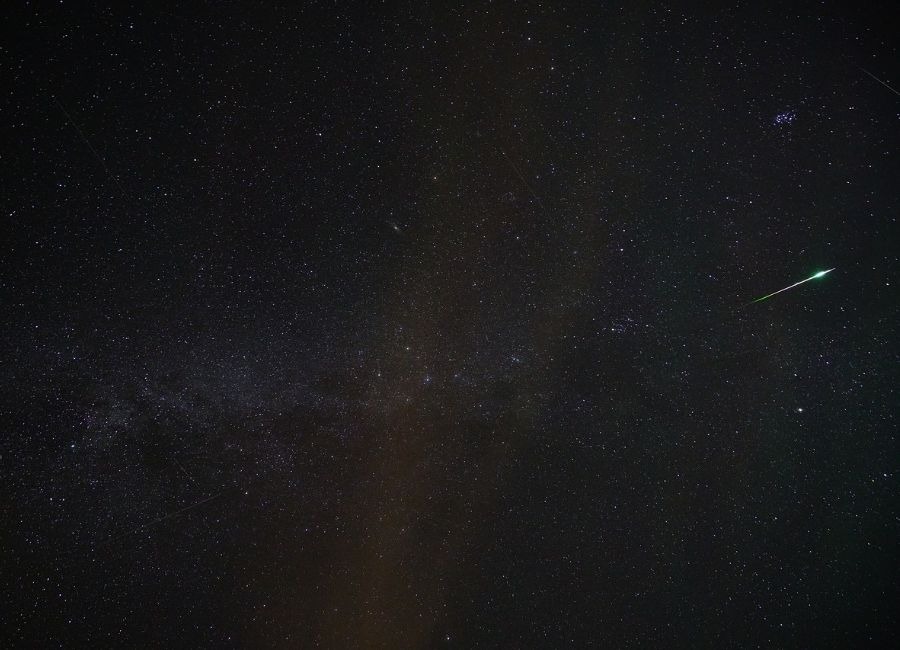 One of the year’s most popular meteor showers regularly peaks this month, August 2019. Unfortunately, this year’s shower may be only a wash.

The Perseid meteor shower is well known because it’s a major annual shower that occurs during warm weather in the northern hemisphere. The Perseids usually peak around the night of the 12th and the early-morning darkness of the 13th. Unfortunately, this month’s Full Moon occurs within a couple of days of the shower’s peak. With a nearly-full Moon lighting up the sky most of the night, many fainter Perseid meteors will be washed-out in the Moon’s glare—in the same way light-pollution washes-out fainter meteors. However, the Perseids are also known for their numerous bright meteors, so there may still be a good showing this year. Either way, it’s best to attempt to view meteors in a dark-sky location, far from city lights. Predicted peak meteor rates range from 20 to 80 per hour, though greater rates occur under very dark (and moonless) skies.

Early evenings this month, the bright planet Jupiter looms low in the southern sky, poised near the top of the s-shaped constellation Scorpius. The night of the 9th, a waxing gibbous Moon appears just to the left of Jupiter. The planet is very low in the southwest around 12:00 midnight CDT at the start of the month, and around 10:00 pm CDT by month’s end.

Look about 30 degrees east of Jupiter to see the planet Saturn. The ringed planet spends the month near the bottom of the small, faint, four-star Teaspoon Asterism, in the constellation Sagittarius. The Teaspoon is just above and to the left of the larger and brighter Teapot asterism – with the Teaspoon above the “handle” of the Teapot. On the 11th, Saturn is only a few degrees to the left of a waxing gibbous Moon. As the night passes, Saturn follows Jupiter toward the southwest horizon, setting about 3:00 am CDT at the start of the month, and about 1:00 am CDT by month’s end.

For most of the month, the planet Mercury rises in the east-northeast about an hour before dawn. Those with a clear east-northeast horizon-line may get a few minutes of planet viewing before the Sun creeps up on the horizon. By the last week of the month, Mercury rises closer and closer to sunrise, and it becomes difficult or impossible to spot as daylight brightens. Remember to never look directly at the Sun, even when dawn is just starting, as permanent eye damage may result.

The planets Venus and Mars appear very close to the Sun this month and thus will be difficult if not impossible to see. 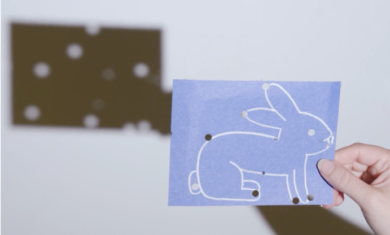 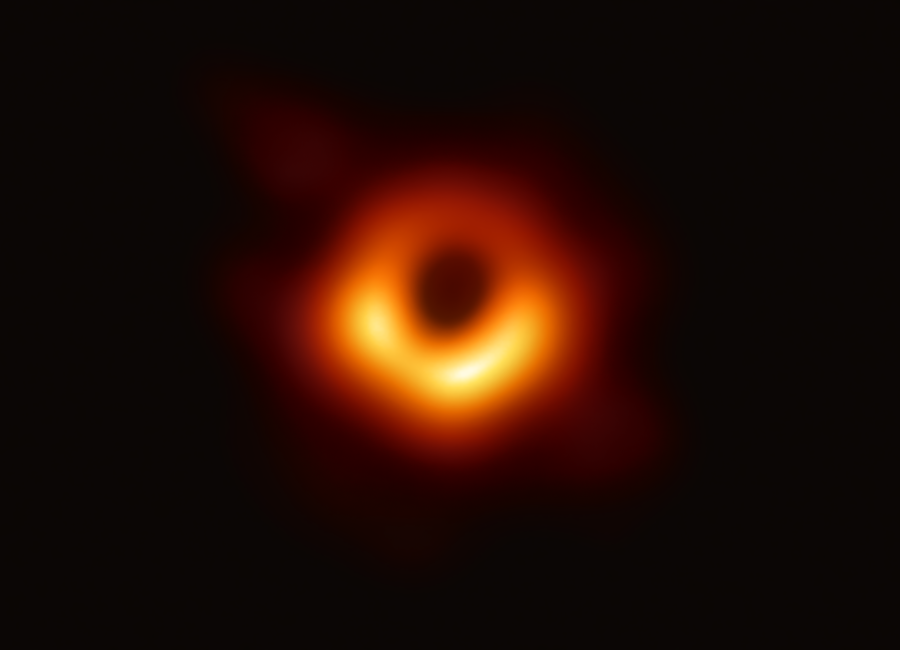 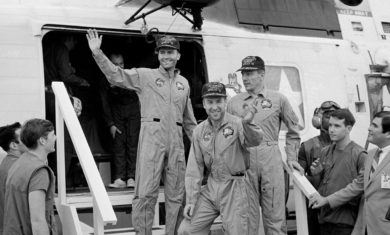