Welcome to the Adler Space Tours travel agency. We’re your guide to the stars!

Feeling a little claustrophobic here on planet Earth? Ready for a summer vacation that will take you places literally no one has ever visited before? Adler Space Tours understands. There’s never been a better time to escape to our universe!

Discover your planetary neighbors, explore mysterious worlds, and get ready for galactic adventures throughout space (and time).

Space may be infinite, but summer is not, so blast off with our exclusive vacation packages today. Your destination awaits!

Say “goodbye” to conventional travel and map out some memories.

Space is meant to be explored. With so many incredible sights, unusual attractions, and can’t-miss stops along the way, you’ll want to book your next trip before you’ve finished your first!

Our summer vacation series has ended, but you can still explore our universe by revisiting our getaway destinations below! 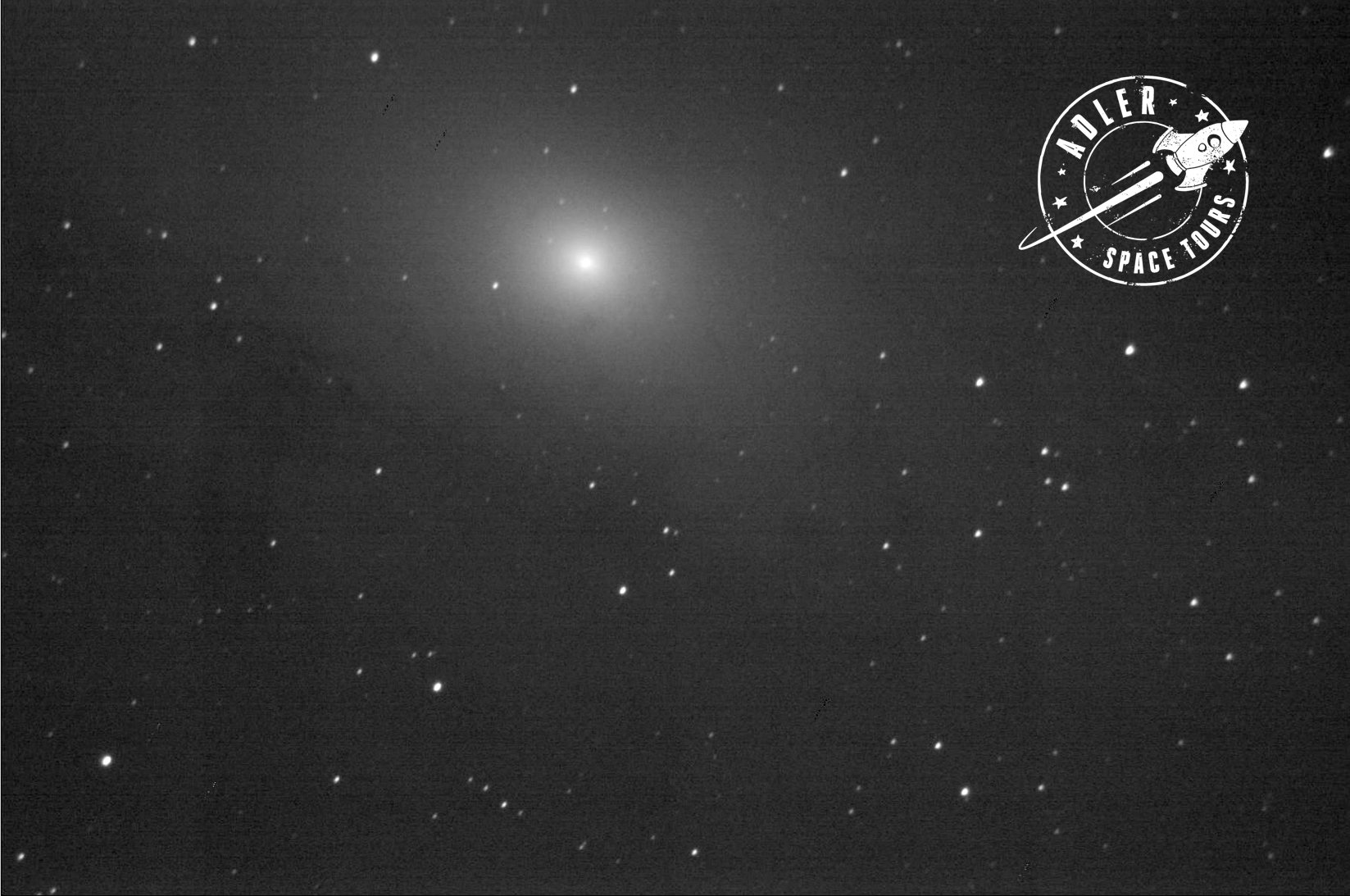 Star Light, Star Bright: A Stellar Getaway Through the Cosmos

Our connection to the night sky may be bigger than you imagined! As Carl Sagan famously said, “We are star stuff.” That is to say, the basic elements that make up all life on Earth—carbon, nitrogen, oxygen, phosphorus, and sulfur—were once created in stars billions of years ago. Book your spot on our last adventure of the summer and don’t miss this opportunity to explore among the stars!

Space travel not your thing? Take a trip through time instead! Explore star maps from the Adler’s collection and help us understand constellations across cultures and centuries. 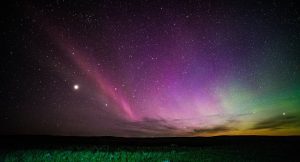 Polar Bears, Puffins, or Penguins, oh my! Witness the beauty of an aurora with a trip to Earth’s high latitudes.

Sometimes referred to as northern lights (aurora borealis) or southern lights (aurora australis), auroras are a natural light display in the Earth’s sky, predominantly seen around the high latitude regions of the Earth. Take a virtual trip to the Arctic or Antarctica, and experience your very own light show in the sky! No winter coat required.

Auroras are beautiful phenomena, but can also be causes of calamities in space and here on Earth. Geomagnetic storms can cause satellites to malfunction and electrical grids to fail. Scientists want to understand how energy is transferred from space into our atmosphere, and what it does when it gets there, and you can help!

Something big is out there. Be the first person to see it!

You’re a savvy space tourist. You’ve spent the summer rocketing around the universe, stopping by obscure galaxies, weekending on Mars—you’ve seen a lot. But there’s one thing you definitely haven’t seen yet. Nobody has. It’s a planet—probably—on the outskirts of our very own solar system. No, it’s not Pluto (no disrespect, but Pluto hasn’t been a planet since before smartphones). This week’s destination is a very large object scientists are calling Planet Nine, and if you can find it, you can go there before the crowds start to gather.

You may be thinking this package sounds too good to be true. But we would never sell you a ticket to a place unless we were pretty sure you could actually go there. Scientists think Planet Nine exists based on what they have seen when studying the motion of objects in our solar system. Their calculations suggest that a planet-sized thing is out there, exerting gravity in ways we can measure. Now, they need YOU to help spot it in a huge collection of images from NASA’s Wide-field Infrared Survey Explorer (WISE) mission. 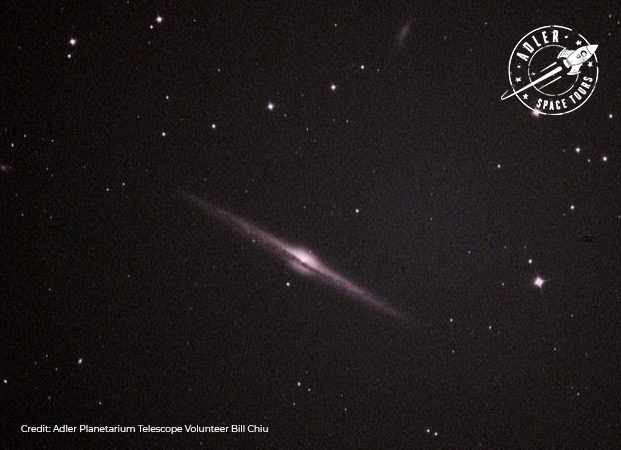 In a galaxy far far away…that’s now closer than ever! Climb aboard!

With two trillion galaxies in the known universe, our adventures this week are endless. Big, small, irregularly shaped, there are galaxies to suit everyone’s fancy. Secure your mask (from dust and gas, of course) and watch out for dark matter! Ready to blast off?

For more than a decade, the Adler Zooniverse has asked volunteers to help explore galaxies near and far—their unique life, how they interact with their surroundings and with other galaxies. Join these intrepid explorers and help scientists work out what galaxies can tell us about the past, present and future of the universe as a whole! 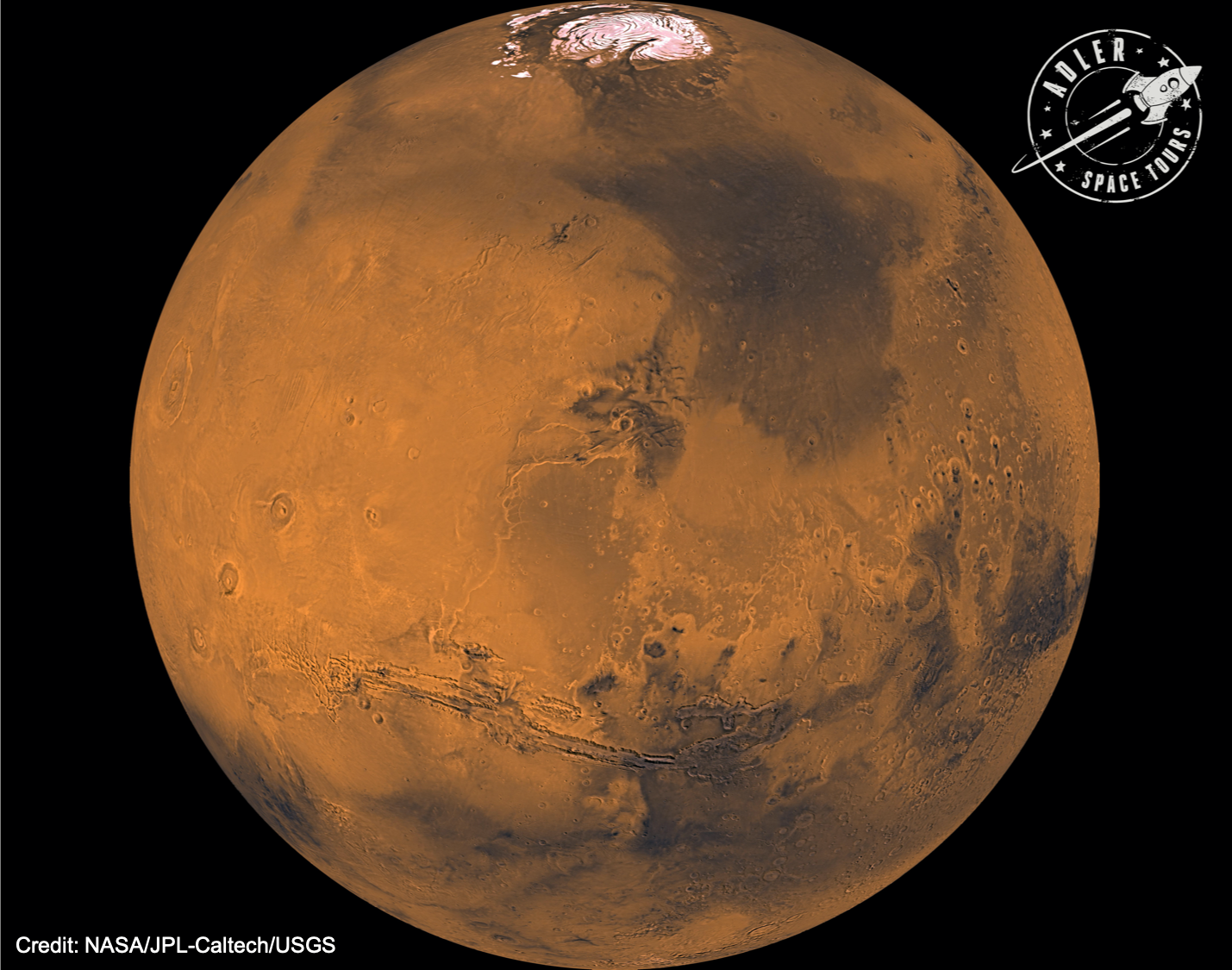 Looking for a quick trip? Take an afternoon excursion to the Red Planet!

Mars is a solar system must-see. Its famous bright rust color is due to iron-rich minerals in the loose dust and rock covering its surface. It is home to the highest mountain (Olympus Mons) and the deepest, longest valley (Valles Marineris) in our solar system. Plus, say hello to Curiosity, the NASA rover who has lived on the Martian surface since 2012!

Traversing terrain is essential for Mars rovers to get around the Red Planet. What if it was possible for Mars rovers to identify dangerous terrain by themselves? A team at NASA’s Jet Propulsion Laboratory needs your help to create a deep learning algorithm that could do just that! This algorithm could be used in future missions to unlock the secrets of our nearest neighbor. NASA is calling. Join the mission! 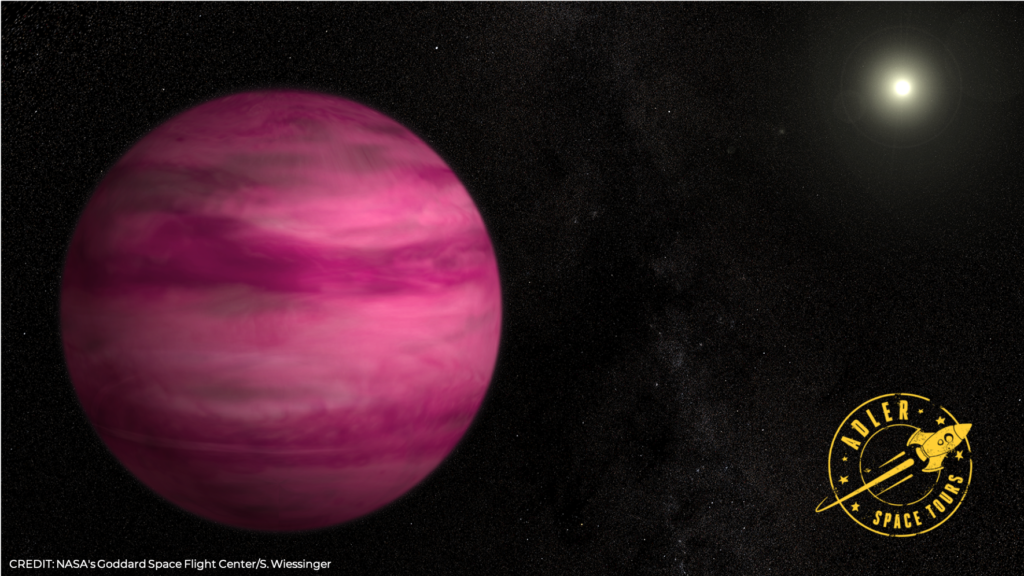 Exoplanets are right from your sci-fi dream. (And you’ll actually remember them the next morning!)

From super-Earths to gas giants, our exoplanets expedition is sure to dazzle with extremely high and low temperatures, orbiting exomoons, ice worlds, lava worlds, and—yes—even two suns. (Visit Kepler 16b where even your shadow can have a companion.) With 4,000+ confirmed exoplanets and growing, the possibilities are endless.

Help search for new objects at the edges of our solar system! You may find an object closer than Proxima Centauri (the closest star to the Sun) or even discover the hypothesized Planet Nine. Put your eyes to the challenge and answer the call in Backyard Worlds: Planet Nine. 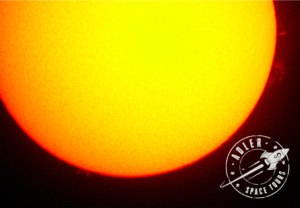 Escape to the Sun without getting burned. Sunscreen not required.

Fans of our solar system’s most massive object can rejoice because this week we’re headed to the Sun. Known for being the center of our solar system, the Sun provides the gravitational pull that keeps us all together. (Where would we be without our star?)

Become a stormwatcher! Astronauts and spacecraft are at risk from massive solar eruptions. Now space scientists need your help to keep them safe. Sign up and join the mission.