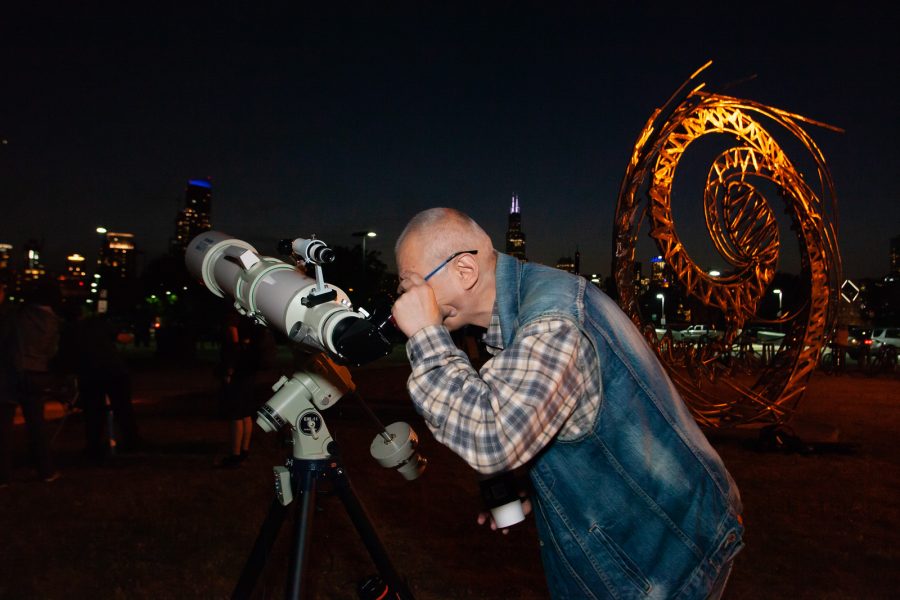 Though the Sun sets later and later each evening this month, there are still plenty of fine night-sky sights in May 2019.

After sunset, look about 25 degrees above the west-northwest horizon to see the planet Mars. It’s dimmer than first magnitude in brightness, but it’s still bright enough—and colorful enough—to be easily spotted. The evening of the 7th, it’s only a few degrees away from a waxing crescent Moon. Mars spends the first half of the month in the constellation Taurus, and the second half in the constellation Gemini. By about 10 pm CDT, Mars is very low in the west-northwest.

After Mars sets, begin looking for the planet Jupiter rising in the east-southeast. It rises shortly after 11 pm CDT at the start of the month, and by 9 pm by month’s end. Unlike Mars, which gets slightly dimmer every evening this month, Jupiter gets brighter each night. Look for it low in the southeast during the hours before and after midnight. Jupiter will be to the right and slightly above the Teapot asterism that marks the constellation Sagittarius; and to the left of the s-shaped constellation Scorpius with its “heart”—the bright orange star Antares. In the late-night of the 19th and in morning darkness of the 20th, Jupiter appears near a waxing gibbous Moon. It’s low in the southwest as morning twilight brightens the sky.

By 2:30 am CDT, the planet Saturn is above the southeast horizon. It’s not as bright as Jupiter but, like Jupiter this month, Saturn also gets slightly brighter with each passing morning. It appears to the left of the Teapot asterism in the southern skies, near its “handle”. The mornings of the 22nd and the 23rd, Saturn appears near a waning gibbous Moon. As the Sun rises this month, Saturn fades from view in the southern sky.

The planet Venus this month rises in the east about an hour before the Sun. Because its rising is so close to sunrise, Venus’s visibility this month doesn’t last very long before sunlight makes it hard to see.

The planet Mercury appears so close to the Sun this month that it’s difficult or impossible to see.

The annual Eta Aquarids meteor shower takes place in early May. Its peak ranges from the 5th to the 7th, with the best night forecast to be the evening of the 4th into the morning of the 5th. Fortunately, this time period falls around New Moon, so there won’t be anything to block the viewing of fainter meteors. A maximum of 10 to 30 meteors per hour can be expected under very clear, very dark skies, far from city lights. For those in the Southern Hemisphere during this time, an even better showing of Eta Aquarids is forecast. The source of these meteors the famous Comet Halley. 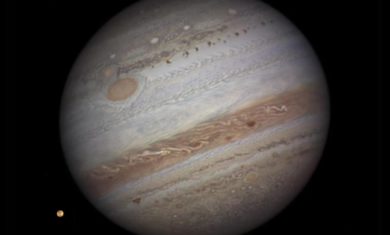 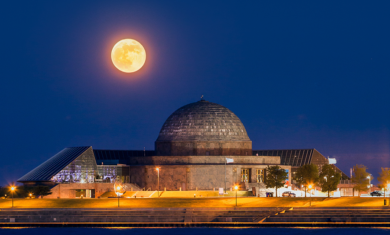 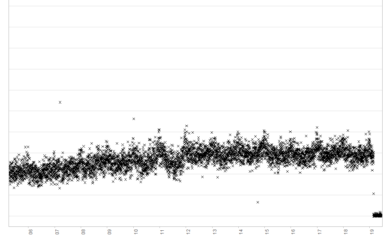