Changing Views of the Earth 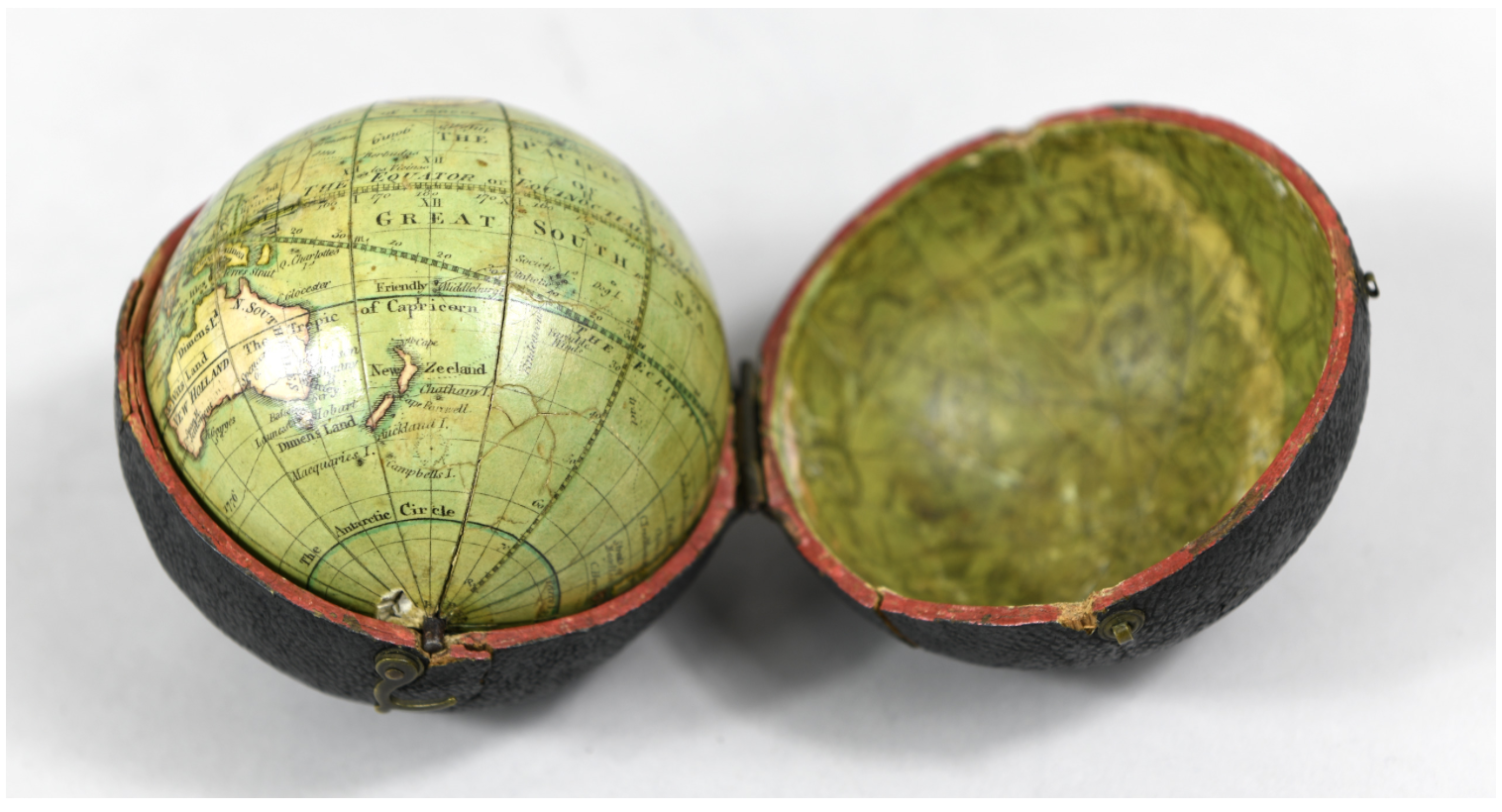 The conception of Earth has changed dramatically over time. It was only four centuries ago that Earth started to be widely regarded as a planet, and it took a while to explore and map it comprehensively. Our awareness of its global environment and the need to protect it is just decades old, having been propelled by new perspectives on our own world brought about by space exploration. It is not by chance that Earth Day was first celebrated in 1970, when the Apollo program and the space race were in full force. In 2020, we marked the 50th anniversary of Earth Day, and revisited major changes in the way our planet has been perceived throughout history.

The center of the cosmos

This illustration from 1493 summarizes the conception of the Earth and its place in the Universe that prevailed until the 17th century. According to this conception, the Earth —labelled in Latin as “Terra”—sat motionless at the center of the cosmos. The illustration shows the Earth surrounded by a system of concentric spheres that carried the planets and the so-called fixed stars, which are represented in the image by the constellations of the zodiac. In this context, the word “planet” did not apply to the Earth, just to those celestial bodies that seemed to move in the sky against the background of fixed stars. These included Mercury, Venus, Mars, Jupiter and Saturn (all visible to the naked eye and thus known from Antiquity), and also the Sun and the Moon. The Earth was generally seen as standing completely apart from the celestial bodies.

A planet orbiting the Sun

This 17th-century hand-colored engraving presents the basic principles of the system proposed more than one century before by Nicolaus Copernicus. The Earth is shown orbiting the Sun along with the other planets of the solar system known at the time, while being itself orbited by the Moon. Note also Jupiter to the right, surrounded by the four satellites discovered in 1610 with the recently invented telescope. Telescopic observations and discoveries fueled heated debates that gradually led to accepting that the Earth is a planet orbiting the Sun.

One world to fully explore

This pocket globe from the first decades of the 19th century illustrates how our fundamental knowledge of terrestrial geography was still evolving. For example, Antarctica is absent from this pocket globe. The European voyages of exploration that took off in the 15th century and gave rise to the modern seaborne empires led to reviewing old geographical theories and to mapping the whole world in ever greater detail. Besides conveying new geographical information, terrestrial globes reinforced the image of the Earth as one world that we all inhabit, regardless of where exactly we sit on it. But globes also served to support claims for power and domain, and to highlight territorial divisions.

One of the most impressive and influential images in human history, this photograph, known as Earthrise, was taken by the astronaut William Anders on December 24, 1968, during the Apollo 8 mission. For the first time, earthlings were presented with a color view of their world as seen from lunar orbit. Often associated with the rise of the environmentalist movement, Earthrise strikes the viewer with the Earth floating in the darkness of space, its colorful splendour contrasting with the barren surface of the Moon. Over half a century later, it remains a compelling reminder that the Earth is the precious planetary home we all share, and that we all must care for.

Visit our Google Arts and Culture exhibit 13 Stories With Captain James Lovell to learn more about the Earthrise photo and to hear first-hand impressions from an Apollo astronaut and space hero on the Earth as seen from space.