May the 4th (And The Puns) Be With You 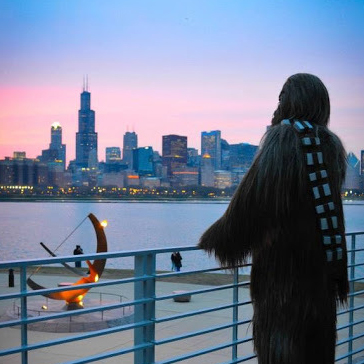 Happy Star Wars Day! This epic saga has been inspiring people all around the globe—including Adler Planetarium staff—since 1977. Our staff celebrated this intergalactic holiday by sharing some of their favorite Star Wars memories. May the force be with you and remember—yoda best!

“I’ve loved Star Wars for as long as I can remember! Two memories come to mind: First, waiting in line at the theater (back when you waited in line) to see Episode 1 in 1999–not once, but 3 times. I was really into the 1997 digitally remastered re-release of the OT, so the late 90s were peak Star Wars for me. Fast forward 20 years, and nothing has really changed–there is just more to enjoy! My second memory is seeing the trailer for Episode 9 drop at Star Wars Celebration Chicago last year with 1000s of other fans. It was an amazing, surreal experience and and a nice cap on years of memories (say what you want about the film). Also, being able to work with the 501st Stormtrooper Legion the past several years for events has been truly awesome; I am constantly inspired by their dedication to the community and the work they do with charities and children’s hospitals.” – Adler Staff Member Kyle

“One of my favorite Star Wars memories was seeing a live performance of the Star Wars: A New Hope soundtrack performed by the Columbus Symphony Orchestra. Hearing the soundtrack live and in such an ornate theater made me feel like I was seeing the movie for the first time, and experiencing what it would’ve been like to watch it when it came out in theaters!” – Adler Staff Member Bianca

“I’ve had some great experiences in my career, but several trips to Industrial Light & Magic and Skywalker Ranch stand out.” – Adler Staff Member John

“I’ve also loved Star Wars for as long as I can remember (I have some VERY worn out VHS tapes). I had a ton of fun attending Star Wars celebration in Chicago in 2019. It was the best convention I’ve ever been to!” – Adler Staff Member Michael

“I got into astronomy because of Star Wars. I was 4 years old when Episode 4 came out in the summer of 1977. I remember everyone cheering in the theater when the Death Star exploded. Star Wars (1977) led to Close Encounters of the Third Kind (also 1977)… which led (for me) to Star Trek the original series (the reruns)… which led to Star Trek: The Motion Picture (1979)… which led to Cosmos (1980). And the rest, as they say, is history.” – Adler Staff Member Michelle 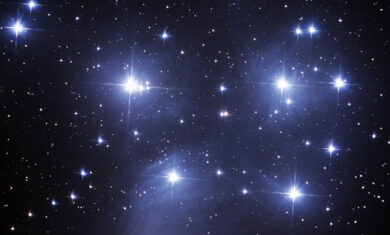 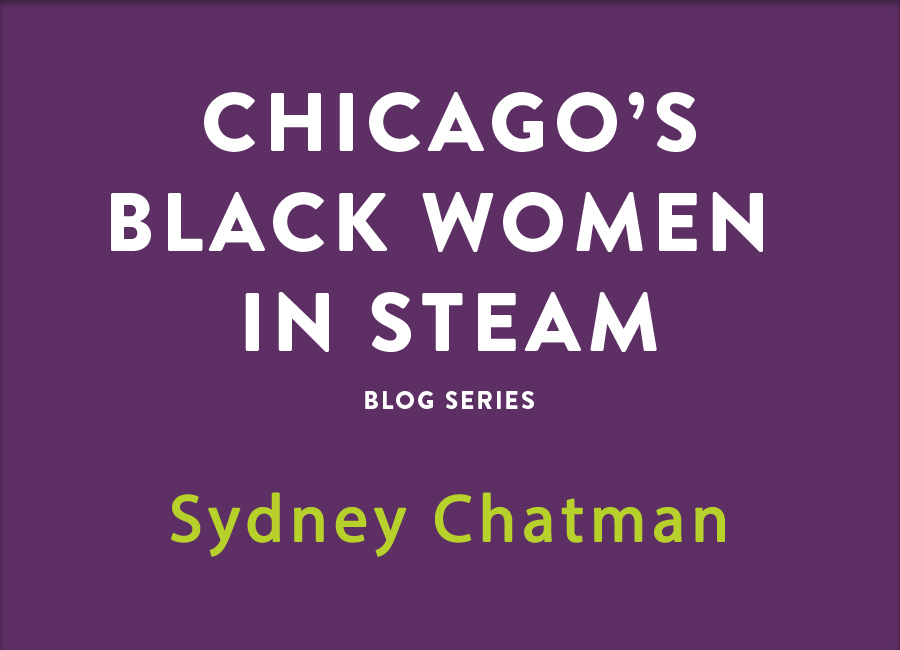 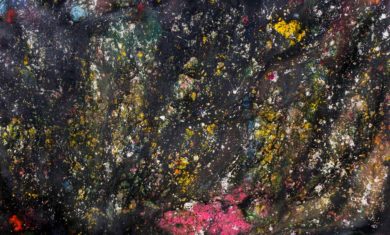