Home » Blog »Sailing to the Moon and Back 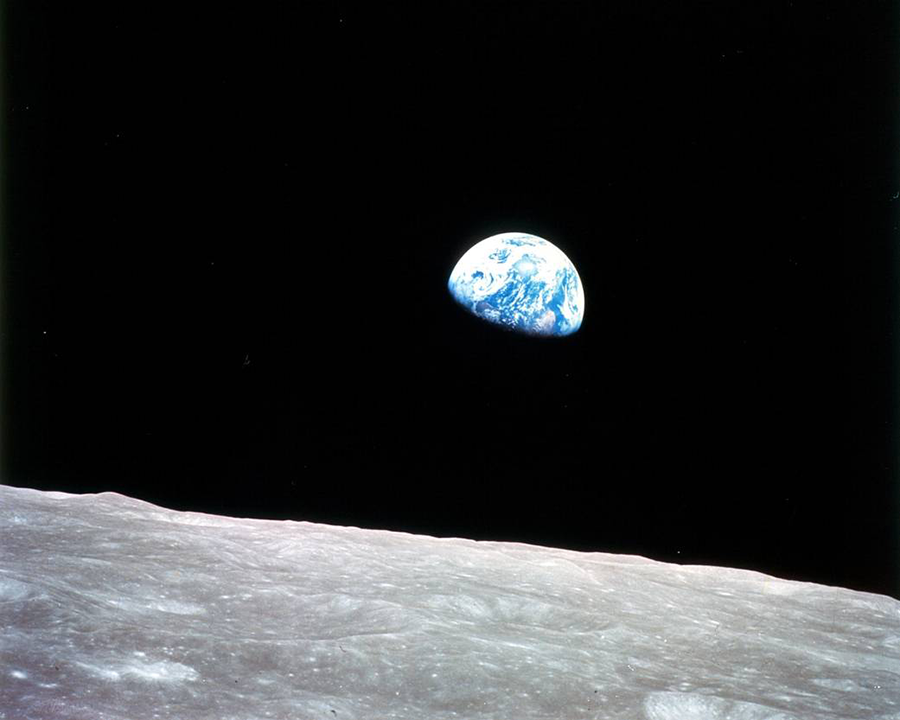 This December, we celebrate the 50th anniversary of the Apollo 8 mission to the Moon, one of the most amazing journeys of exploration in human history. This was the first time humans ever ventured away from Earth’s immediate vicinity, and the first time anyone saw both sides of the Moon with their own eyes.

On Christmas Eve of 1968, Apollo 8 astronauts Frank Borman, William Anders, and James Lovell were on the far side of the Moon, out of contact with Earth. A rocket boost was required to enter lunar orbit. Too much of a burn and the spacecraft would crash into the surface. Too little and the crew would be sent into a trajectory that could have made it impossible for them to return home.The maneuver, perhaps the riskiest of the whole mission, was executed perfectly. After a journey of almost a quarter of a million miles, it hit its target: an altitude of about sixty miles above the lunar surface. The success of Apollo 8 lead to the subsequent Apollo missions that landed on the lunar surface.

Leading up to the Moon missions, NASA and its contractors had to address many challenges. Among the biggest: How could a spacecraft be navigated with pinpoint accuracy all the way to the Moon and back?

The earlier Gemini spaceflights of the 1960s tested solutions for space navigation. Lovell also flew on Gemini XII, the final flight of the Gemini program, with astronaut Buzz Aldrin. In the spacecraft was a sextant which Aldrin used to take readings of star positions. Today the Gemini XII spacecraft is displayed at the Adler. You can see where the sextant was stowed on the interior “ceiling” between the two hatches.

Developed after extensive testing, the Apollo navigation systems included celestial navigation based on measuring star positions and radio navigation using signals from Earth. For centuries, navigators have used tools such as sextants and chronometers to determine position. Just like sailing ships, the Apollo spacecraft carried sextants. These worked on the same principles used by historic sextants in the collections of the Adler Planetarium.

During flights to the Moon, an astronaut would maneuver the spacecraft to make a star visible in the sextant, measure the angle between the star and Earth, then enter a code into the computer. James Lovell had primary responsibility for testing the navigation system during Apollo 8. Lovell made more than 70 sextant sightings on the way to the Moon and a similar number on the return journey. Lovell performed more celestial navigation sightings in space than any other person, a mark that stands to this day. By the end of the Apollo 8 mission, both the celestial and radio methods of navigation were in almost perfect agreement.

The journey to the Moon was followed by the crew’s dramatic Christmas Eve reading from the book of Genesis and the “Earthrise” image, one of the most famous photographs ever taken. Later, another rocket burn was required to leave lunar orbit and get back to Earth. To everyone’s relief, the crew made radio contact when they emerged from behind the Moon on the correct trajectory. Lovell reported back to Mission Control, “Please be informed there is a Santa Claus!”

Apollo 8 proved to be a unique turning point for space exploration. It was the last time humans extensively tested traditional celestial navigation techniques in space. For future Apollo missions the ground-based radio positioning took precedence. The space travelers of Apollo 8 expanded the human presence beyond the Earth for the first time. Along the way they briefly navigated in the manner of eighteenth- and nineteenth-century sea captains, connecting their voyage with centuries of human ingenuity and innovation. 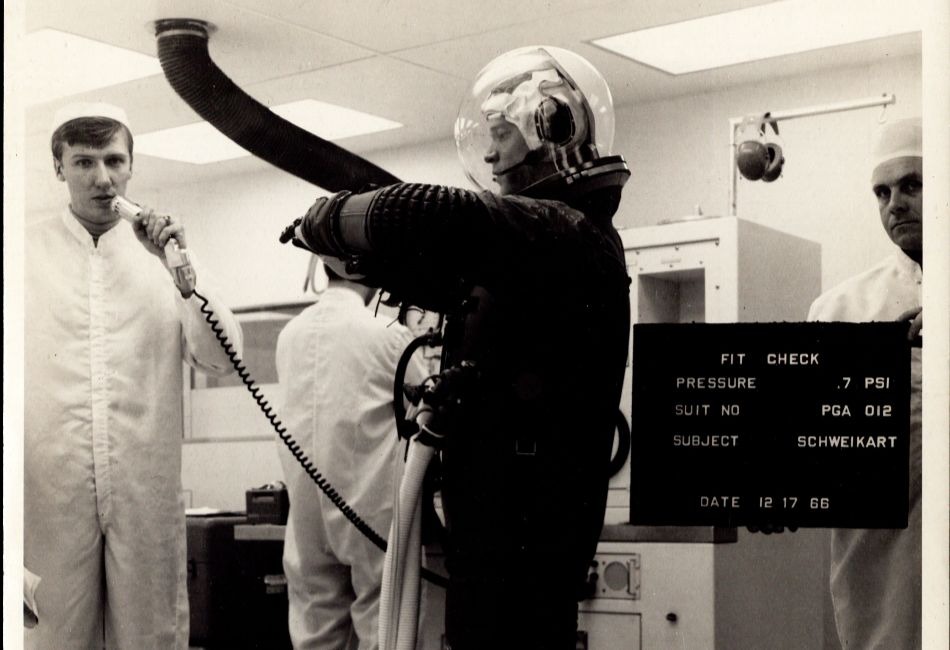 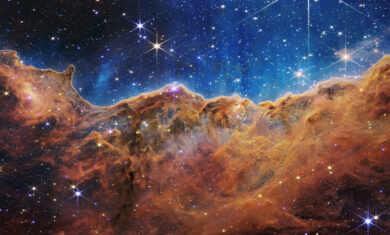 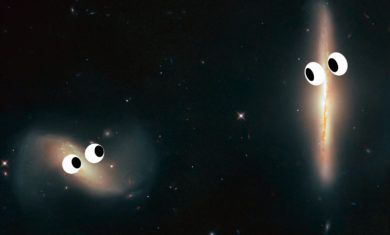