Explore the Universe With Us

The Adler Planetarium’s partnership with Google Arts and Culture provides an online exhibition space where tens of thousands of visitors (worldwide!) have already gained access to the stories that make the Adler a place of discovery and wonder. The Adler Planetarium⁠—America’s first planetarium⁠—hosts more than half a million visitors each year and reaches millions more through on-site youth STEAM programs, neighborhood skywatching events, online citizen science, and other outreach projects. Regardless of time period, nationality, gender, or religion, humans have always looked up and tried to make sense of the sky that we all share. Visit our Google Arts & Culture page and explore this human-centered history of astronomy and the universe with us.

Connecting the Heavens and Earth: Astronomy and Sky Knowledge in East Asia and Beyond 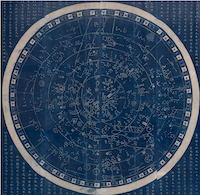 For thousands of years, a rich tradition of astronomy and sky knowledge developed in China and around East Asia and eventually met with European ideas and discoveries.

The Allure of Giant Telescopes 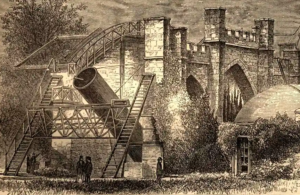 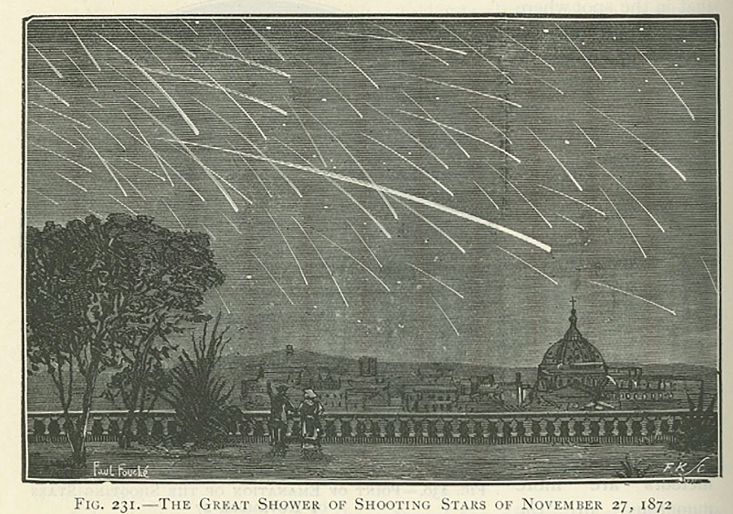 The Sky Is Falling: Meteors and Meteorites Through History

Meteors and meteorites provide important clues to understand the history of the solar system, the formation of stars and planets, and the origins of life on Earth. Their study has evolved along with many aspects of astronomy: changes in our concept of the universe and our place in it, the knowledge of different types of astronomical objects, and attitudes about how science is made and who can participate in it.

View The Sky Is Falling: Meteors and Meteorites Through History Exhibit 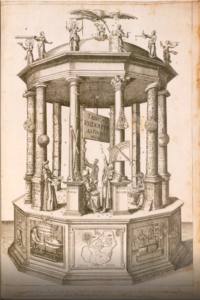 In 1627, Johannes Kepler published Tabulae Rudolphinae, a book that allowed readers to calculate planetary positions with unprecedented accuracy. Kepler designed the book’s main illustration as a visual code asserting his own place in the history of astronomy. Let’s decipher the Kepler code! 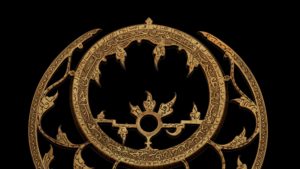 Science, Faith, and the Heavens: Astronomy in the Islamic World

More than 1200 years ago, astronomy gained a prominent place in the Islamic world, which stretched from the Iberian Peninsula to the Indian subcontinent. In this exhibit we highlight important contributions of astronomers and instrument makers from the Islamic world, while also highlighting current scholars and educators who study, cultivate, and share this important legacy.

View Our Science, Faith, and the Heavens Exhibit 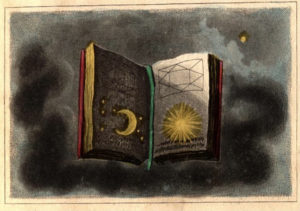 Written in the Stars

Humans have always looked up to the sky seeking to learn more about themselves and what the future may bring. Astrology evolved side-by-side with astronomy as part of that long quest, leaving an enduring mark in history and culture.

View Our Written in the Stars Exhibit 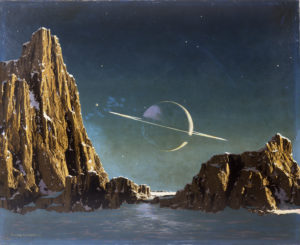 Jupiter and Saturn: A Meeting of Giants

A rare celestial event nearly 400 years in the making. December 21, 2020, marks the first time Jupiter and Saturn will appear to be separated by only the thickness of a dime held at arm’s length. Learn facts about these planets and the planetary scientists studying the geological processes of their moons.

View Our Jupiter and Saturn: A Meeting of Giants Exhibit 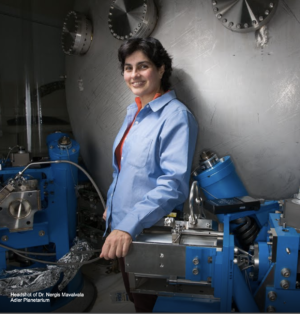 Here, Queer, and Exploring Beyond the Atmosphere

We’re making space science more inclusive for everyone—learning from LGBTQ+ legends of the past and lifting up those who strive for justice and representation in STEM today. We’re shining a light on those who have confronted the prejudice of others and excelled in the face of adversity.

View Our Here, Queer, and Exploring Beyond the Atmosphere Exhibit 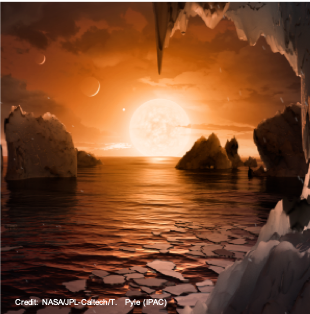 Life on Other Worlds

Here on Planet Earth, there’s life everywhere we look. But does life exist beyond Earth, and if so, where might we find it? Join the Adler as we meet alien-seeking scientists, and explore the quest to understand life in the universe.

View Our Life On Other Worlds Exhibit 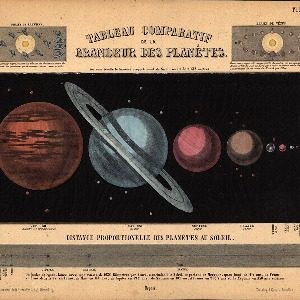 Reading, Gaming, and Making, Oh My!: STEAM Education throughout History

Science, Technology, Engineering, the Arts, and Mathematics (STEAM) have long embodied the promise of understanding our world and making it a better one. For that promise to be fulfilled, younger generations must be exposed to STEAM and be given the opportunity to fully engage with it. In this exhibition, we share how this has been done from the 16th century to the present; bringing together stories from our collections and from Adler programs.

View Our Reading, Gaming, and Making, Oh My! Exhibit 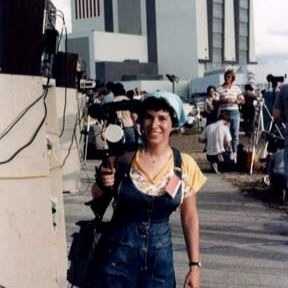 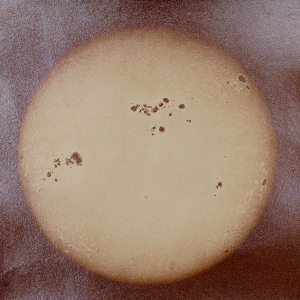 The Sun rules over our planetary system and is our main source of light and heat. It occupies a prominent place in cultures around the world, has shaped our sense of time, and remains a gateway to better understand the universe. Join the Adler in celebrating the Sun and solar observing throughout the centuries. 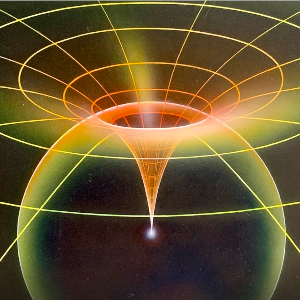 Pleasing the Eye, Empowering the Mind: Visualization in Astronomy and Cosmology

Astronomy and cosmology deal with large scales of space and time, far-flung objects, and high-energy phenomena, all of which defy human imagination. This exhibit celebrates the ingenuity, taste, and skill of scientists, artists, and instrument makers who have helped all sorts of people visualize complex ideas about the Universe and our place in it.

View our Pleasing the Eye, Empowering the Mind Exhibit 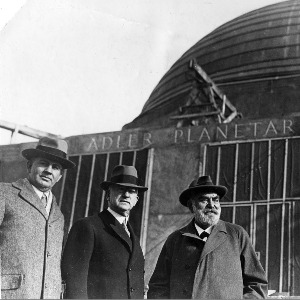 The Adler Planetarium, America’s first planetarium, celebrates its 90th anniversary on May 12, 2020. To commemorate, we look back on nine decades of programs and initiatives that have brought our visitors and communities together under the sky we all share. 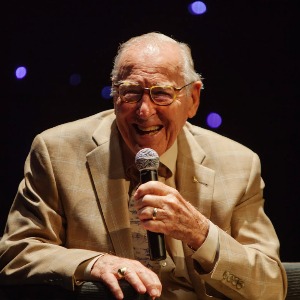 50 years ago, the crew of Apollo 13 were on their way to the Moon when a major accident occurred. Instead of walking on the Moon, crew members Jim Lovell, Fred Haise, and Jack Swigert had to work together to return to Earth alive. See objects on display at the Adler Planetarium from Apollo and earlier Gemini missions, in addition, you can hear Lovell share his memories and stories about these amazing journeys. 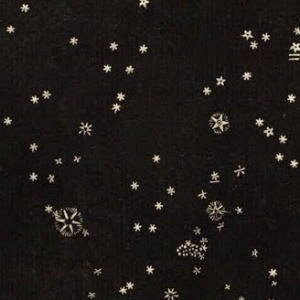 Pictures in the Sky

The night sky has always excited the human imagination, and constellations testify to how different mindsets and cultural sensibilities have been projected onto the stars.

View our Pictures in the Sky Exhibit 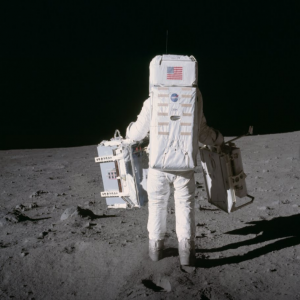 On July 20, 1969, the Apollo 11 mission landed on the Moon, just eight years after President John F. Kennedy promised, “We choose to go to the Moon.” Here we feature stories of those individuals who made the Moon landing possible, in their own words.

View our Voices of Apollo Exhibit 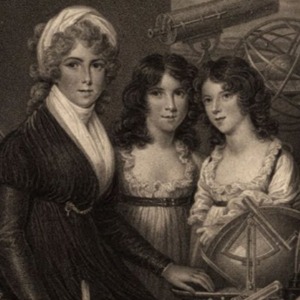 Images spanning four centuries reveal changing attitudes towards the participation of women in astronomy and space exploration, and hint at enduring prejudices and stereotypes yet to be eradicated.

View our Picturing Women in Astronomy and Space Exploration Exhibit 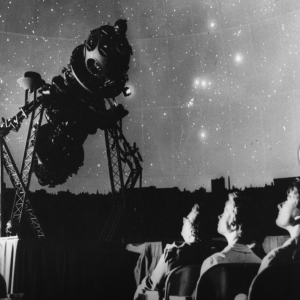 Highlights of the Adler Planetarium: Archives

The Adler Planetarium’s archives document the history of the first planetarium in the Western Hemisphere since its inception. They also cover important aspects of the history of astronomy and its tools.

View our Highlights of the Adler Planetarium: Archives Exhibit 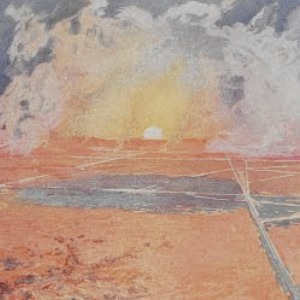 A Martian Sensation: Maps, Delusion, and the Mars Canals

Learn how the alleged observation of “canals” in Mars helped set the scenes for an enduring fascination with the red planet.

View our A Martian Sensation: Maps, Delusion, and the Mars Canals Exhibit 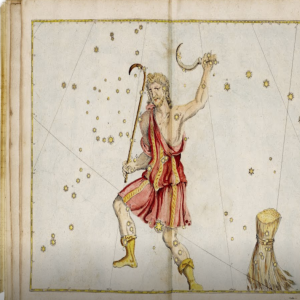 Highlights of the Adler Planetarium: Rare Books & Works on Paper

The Adler’s Rare Book Collection contains over 3,000 volumes, from first printed editions of medieval astronomical texts to star atlases and astrophysical works that shaped our modern view of the universe.

View our Highlights of the Adler Planetarium: Rare Books & Works on Paper Exhibit 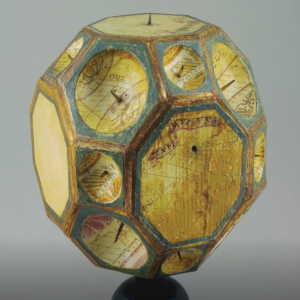 The Adler Planetarium is home to one of the world’s greatest collections of historic instruments.  The collection documents nine centuries of human effort to understand and explore the universe, and to design and build tools that have brought us closer to the sky.

View our Highlights of the Adler Planetarium: Scientific Instruments Exhibit 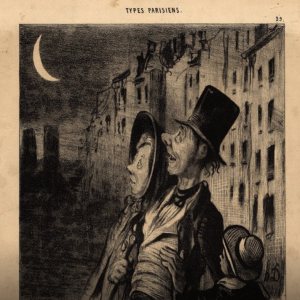 The Moon has been a source of wonder, inspiration, and knowledge for all of human history.  As people studied and recorded the patterns of the Moon’s movements, they discovered that the Moon was much more than a mysterious light in our sky—it was a place they might be able to visit some day.

View our Imagine the Moon Exhibit 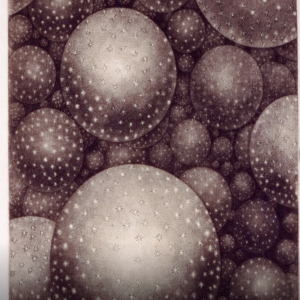 In 1977, the artist Frederick J. Brown made a large painting titled “Milky Way” in collaboration with the Adler Planetarium. This work resonates with a longstanding quest to understand our place in the universe – a quest where artistic imagination, sensibility, and skill are by no means foreign.

View our Frederick J. Brown and the Milky Way Exhibit