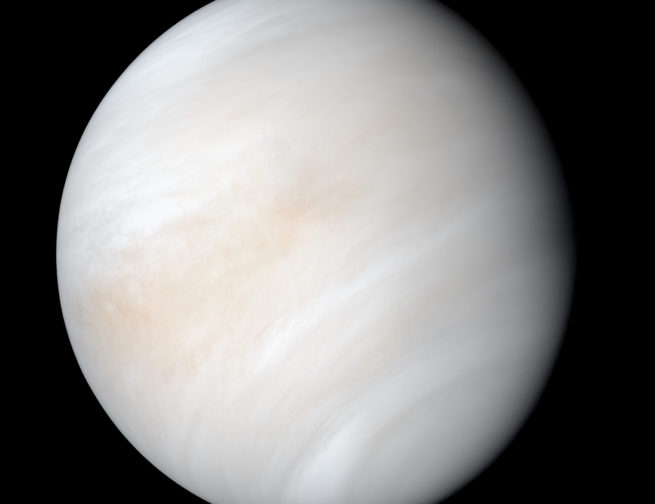 Header Image: Photo taken of Venus by NASA’s Mariner 10 spacecraft in 1974. Image Credit: NASA/JPL-Caltech Have you heard the news? On September 14, 2020, a scientific team through the Royal Astronomical Society announced the detection of phosphine molecules in clouds on Venus! This means Venus—the hottest, terrestrial planet in our solar system—is making headlines […] 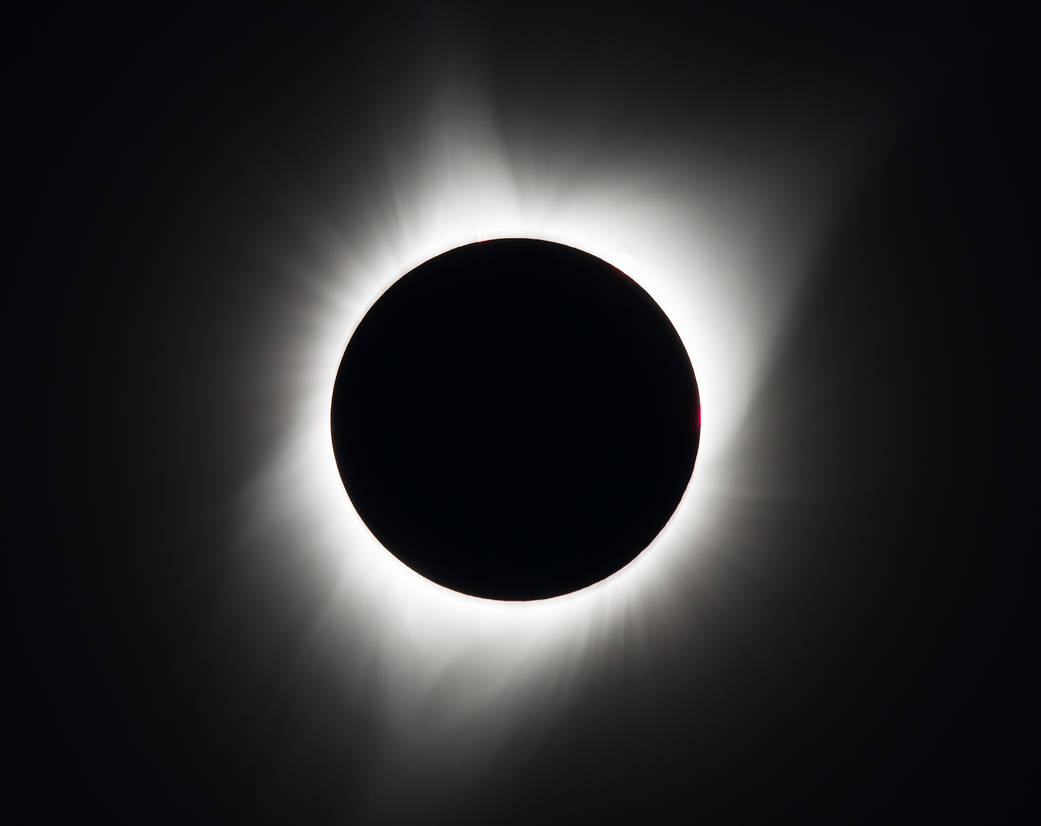 Header Image: Total solar eclipse that occurred on August 21, 2017. Image Credit: NASA Out with the old and in with the new decade! As 2019 comes to a close, we’re reflecting on monumental astronomical discoveries and historic space events that happened over the last 10 years. We asked our stellar staff members to tell […] 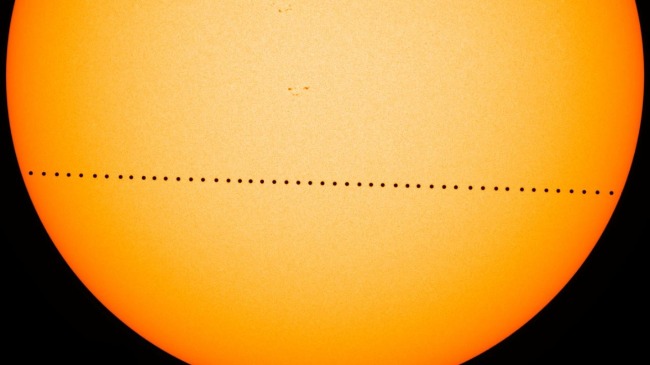 Planet transits are unique celestial events that allow us to measure the geometry of our own Solar System and beyond! Catch the next transit of Mercury at the Adler Planetarium this November!