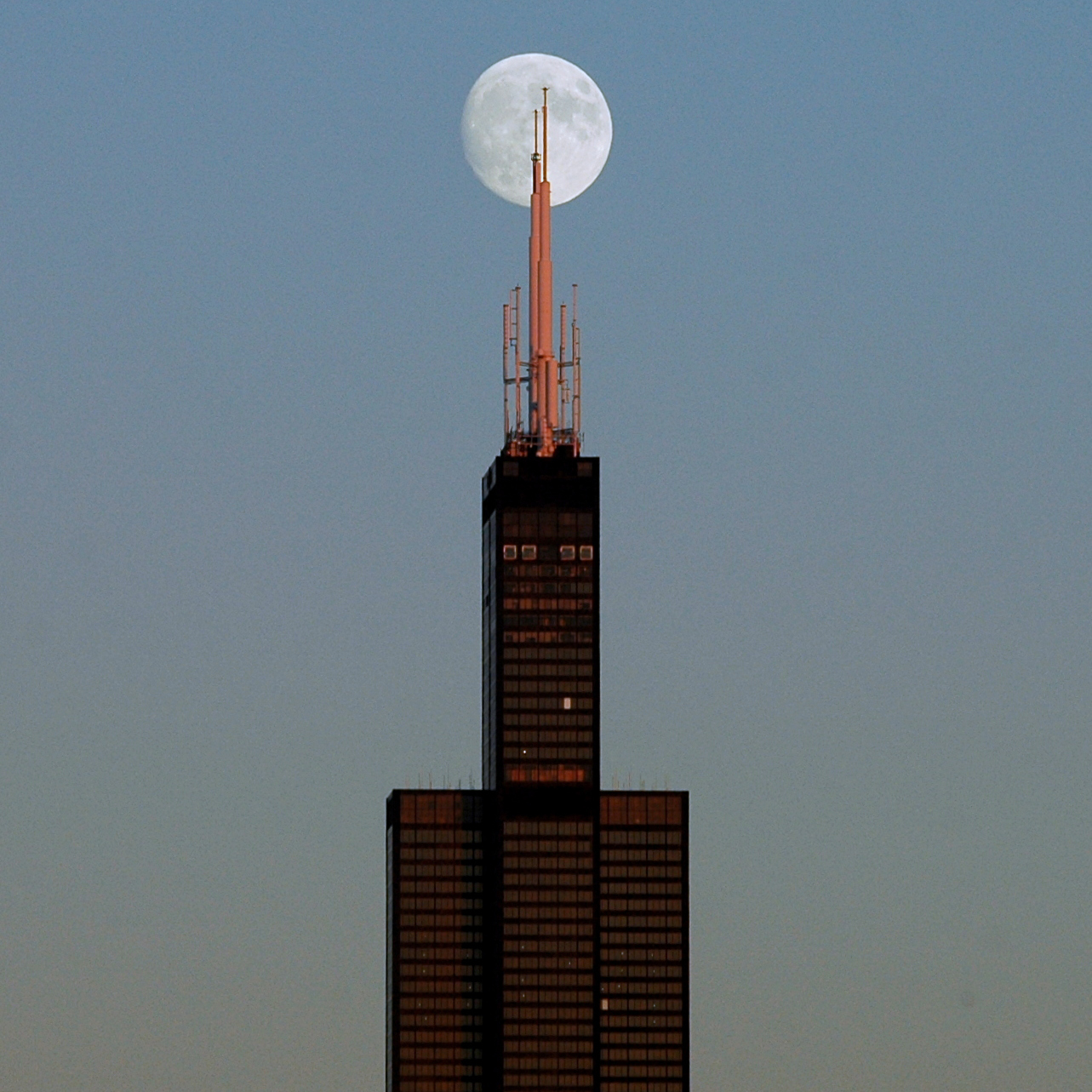 The brightest planet in the night sky gets a little brighter every night this month, October 2021.

Venus is the brightest planet, and this month it’s easily spotted low in the southwest shortly after sunset. Though it’s bright, it’s not visible for very long. By 7:45 p.m. CDT, it’s barely above the southwestern horizon. This October and November, Venus continues to brighten a little more each evening, reaching its greatest brilliance of the year in December. The evening of October 9th, a very slender waxing crescent Moon appears just above Venus. Also on the evening of the 9th, if you think you see a dim star between the Moon and bright Venus, you may be seeing Dschubba, a variable star in the constellation Scorpius. On the 16th, Venus appears just above Antares, the brightest star in Scorpius. Dschubba marks the “head” of the s-shaped constellation Scorpius, while reddish Antares marks the “heart.” Typically considered the fifth-brightest star in Scorpius, Dschubba began to unexpectedly brighten back in the summer of 2000. At its peak brightness, around the years 2003 and 2004, it was the second-brightest star in Scorpius, being only a little less bright than Antares. Dschubba has dimmed since then, but it’s still slightly brighter than it was before its early 2000s outburst.

This month, the second-brightest planet, Jupiter, and the less-bright—but still easily visible—planet Saturn, appear 15 degrees apart in the southeast skies during evening twilight. Jupiter is to the left, and Saturn is to the right. The night of the 13th, a waxing gibbous Moon is below Saturn. The next night, the 14th, the waxing gibbous Moon marks the bottom of a triangle in the sky, with Jupiter and Saturn as the other two points. The two planets are about 30 degrees high in the southern sky around 9:30 p.m. CDT, and they’re low in the southwest around 11 p.m. CDT this month.

Early risers get a better-than-usual chance to view the planet Mercury late in the month. Mercury is the planet that is closest in distance to the Sun, and usually appears close to the Sun in our sky. As a result, it’s often difficult or impossible to see due to solar glare. However, during the last two weeks of the month, Mercury appears far enough away from the Sun’s glare to be visible, very low in the eastern sky about an hour to 45 minutes before sunrise. After that time, dawn’s light begins to blot Mercury from view. Similarly, the Sun’s glare hides the planet Mars all month long.