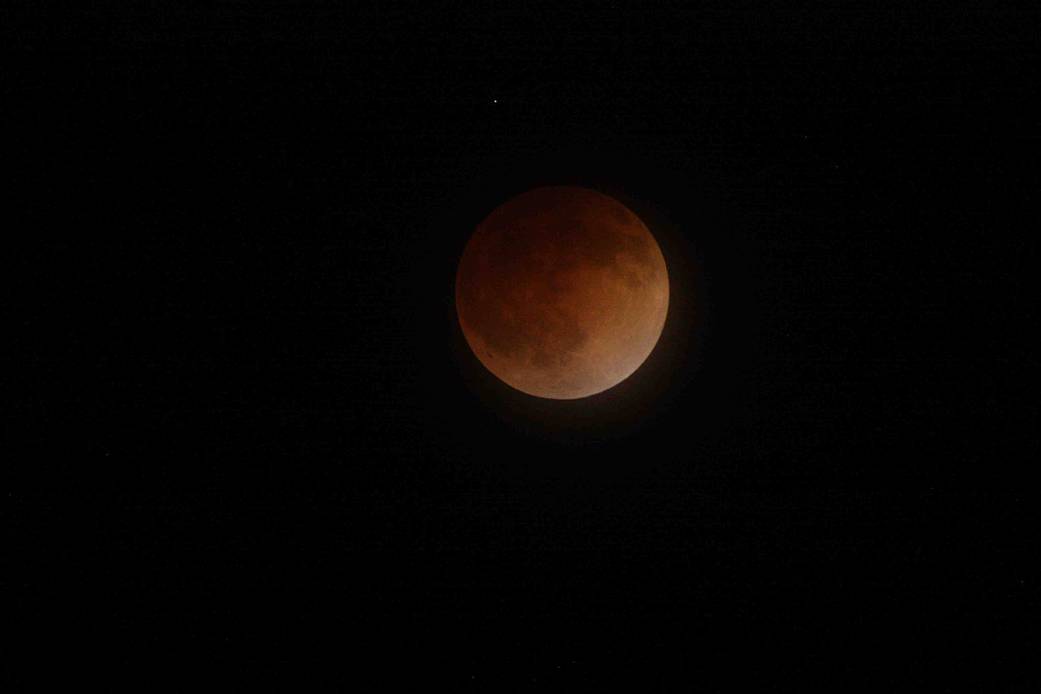 If you love looking up at the Moon, you’re in for a stellar treat this May! On May 15, 2022, starting at 8:32 pm CT, the Flower Moon will begin to pass into the Earth’s shadow and a total lunar eclipse will occur.

Here’s everything you need to know to see this celestial phenomenon from Chicago or most locations in the United States.

When the Sun shines on our planet, the Earth casts a shadow into space. When the Moon’s orbit intersects with the Earth’s shadow and passes through it, this is known as a lunar eclipse. A lunar eclipse only happens when the Moon is at the full Moon lunar phase.

A penumbral lunar eclipse occurs when the Moon passes through the lighter outer part of Earth’s shadow. Oftentimes the Moon appears a bit more tan in color, but it can sometimes be hard to notice a color change.

A partial lunar eclipse occurs when the Moon passes part-way into the darker inner area of Earth’s shadow. However, the Moon is not fully eclipsed just yet! It usually looks like our friendly neighborhood space rock has a bite taken out of it that grows progressively larger as the eclipse approaches totality.

A total lunar eclipse occurs when the Moon is fully engulfed by the Earth’s shadow. Once totality begins, the Moon can appear reddish due to our atmosphere scattering away the bluer rays of the Sun’s light, just like the Sun appears reddish right before sunset. As our Director of Public Observing Michelle Nichols likes to say, “Think of a lunar eclipse as showing you the color of the collective sunrises and sunsets happening around the entire edge of the Earth at that exact moment.” Pretty cool, right?

The color of the Moon at totality might be different depending on whether the air the sunlight is passing through is dusty, clear, or cloudy. Sometimes during a total lunar eclipse, the Moon might appear light or dark red or orange or gray. That’s part of the fun when viewing this celestial event—you don’t know exactly what the color of the Moon will be until the eclipse happens!

Is The May 2022 Lunar Eclipse Also Known As A Blood Moon?

Can I See The Total Lunar Eclipse From My Location?

This lunar eclipse will be visible for most of the United States of America, as long as clouds (aka an astronomer’s arch nemesis) are not blocking your view of our rocky celestial neighbor. The East Coast and most of the Midwest will see the entire eclipse. Places farther west might not get to see some of the end of the eclipse. Depending on which Hawaiian island you are one, you may see some or most of the eclipse. Most of Alaska except for the far southeast portion will miss this lunar eclipse.

To see the lunar eclipse path and figure out when each stage will be visible in your area, check out Time and Date’s interactive map.

Tips and Tricks For Seeing This Lunar Eclipse

Learn About Observing With Our Astronomy Educators

Tour the night sky with Skywatch Wednesday host Nick who uses cutting-edge visualizations, NASA images, and astrophotography to show you what you can see in the night sky.

Watch exclusive live episodes of Sky Observers Hangout throughout the year! Learn how to observe upcoming cosmic happenings, enhance your astrophotography skills and see celestial objects through a telescope virtually with our astronomy educators. 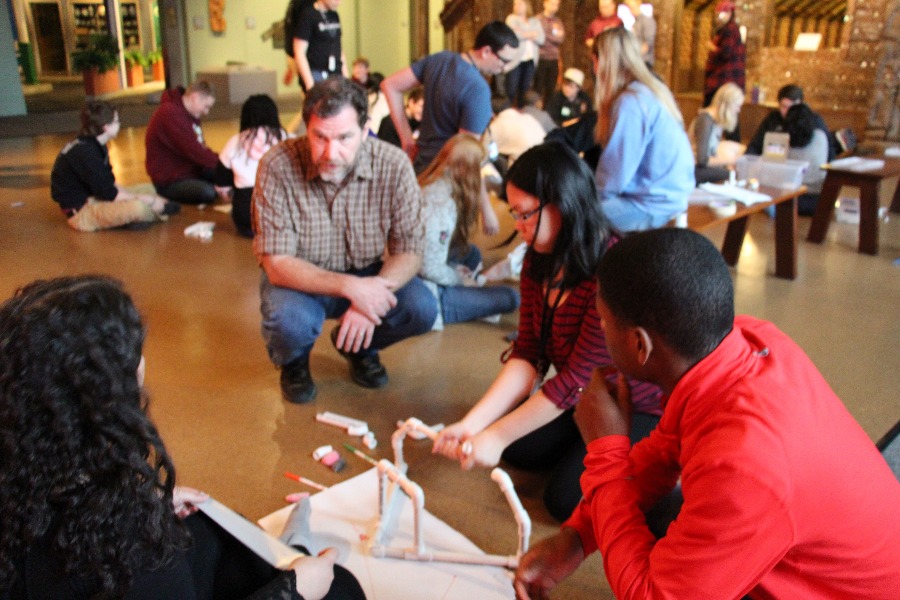 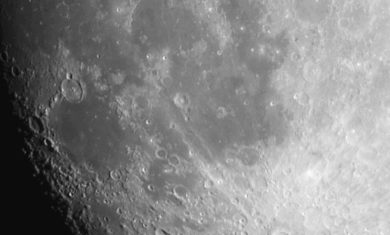