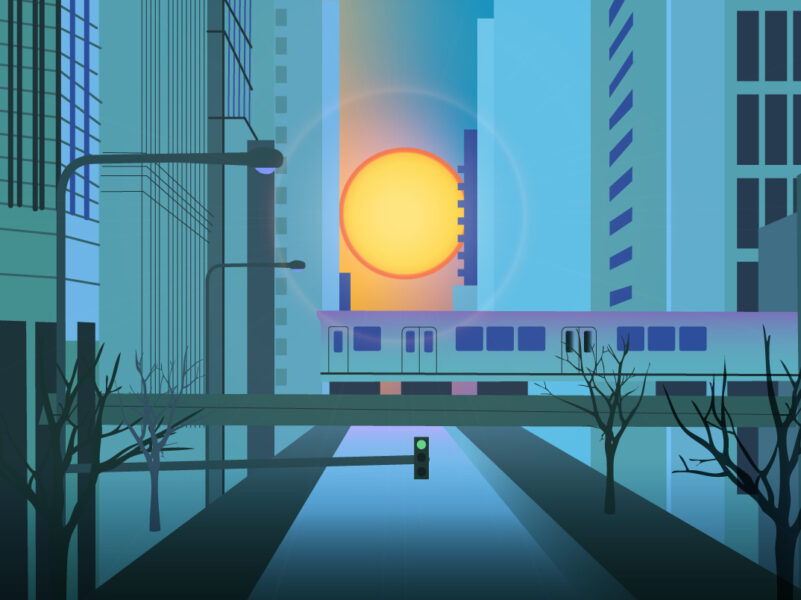 It’s time to “spring forward” and experience one of Chicago’s most picturesque sky highlights this month, March 2022.

Daylight Saving time for 2022 starts March 13, at 2:00 am local time. On this morning we “spring-forward” by setting our clocks ahead one hour.

Speaking of spring, this season arrives in Earth’s northern hemisphere on the vernal equinox, which occurs on March 20 at 10:33 am Central Daylight Time. On the vernal equinox (as well as on the autumnal equinox, which this year occurs on September 22) the Sun rises due east and sets due west. Thanks to the City of Chicago’s precise grid of east-west running streets and its numerous high-rise structures, it’s one of the best places around to view a daytime sky phenomenon known locally as “Chicagohenge”. It occurs when the Sun is low in the sky and appears between two canyon-like walls of buildings on an east-west running street.  Look for Chicagohenge just after sunrise or just before sunset from March 20 to March 23.

Planet watchers are advised to get up before dawn this month since there are no planets visible to the unaided eye in the evening skies. Like last month, the brilliant planet Venus dominates the planetary show. It rises in the east-southeast roughly two hours before the Sun.

The full Moon rises on March 18 this month around sunset. It is known as the Crow Moon or Sap Moon.

Around mid-month, the planet Saturn joins the two other planets, rising about 30 to 45 minutes after Venus. Like Mars, Saturn rises earlier each day and appears to move closer to Venus. The last week of the month, the three planets form a small, eye-catching triangle low in the east-southeast sky before dawn. By March 28, Venus and Mars are rising at roughly the same time. Also on the morning of March 28, there is a very slim waning crescent Moon below the three planets. After March 28, Mars starts rising before Venus.

The planets Jupiter and Mercury appear so close to the Sun this month that they will be difficult if not impossible to see.

Just because you can’t see planets until nearly sunrise, that doesn’t mean there’s nothing to see in the evening hours this month. The bright winter constellations of Orion, Gemini, Taurus, and Canis Major and Minor are high in the southern sky during evening twilight. They slowly rotate toward the western horizon as the night hours pass. The evening of March 8, try looking for a waxing crescent Moon between the v-shaped Hyades star cluster and the tiny, sparkly Pleiades star cluster, both in the constellation Taurus.

Tour the night sky with the Adler Planetarium’s Theaters Manager Nick, who uses cutting-edge visualizations, NASA images, and astrophotography to show you what you can see in the night sky throughout the year. To learn more about Chicagohenge, check out the video below! 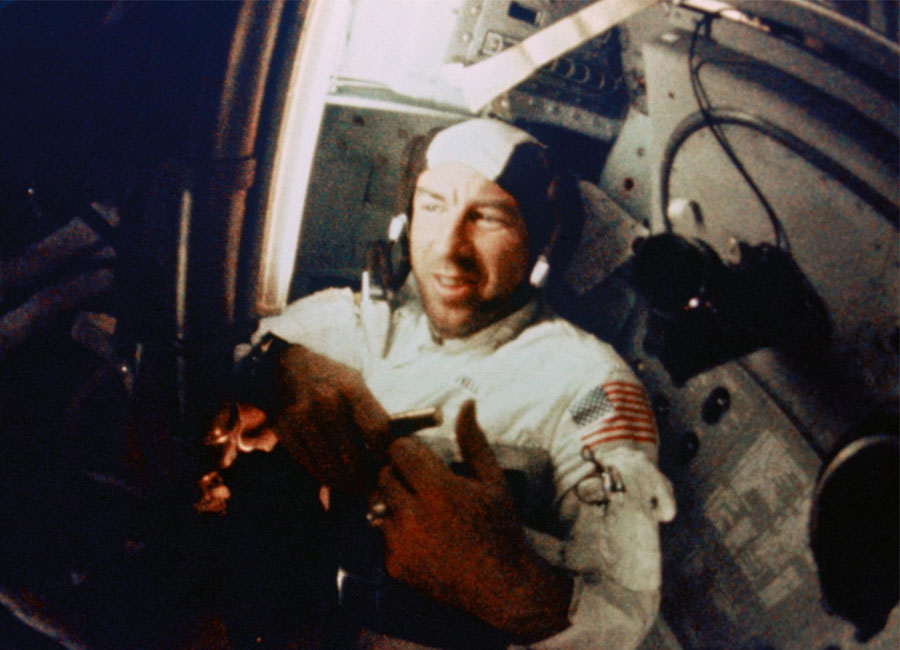 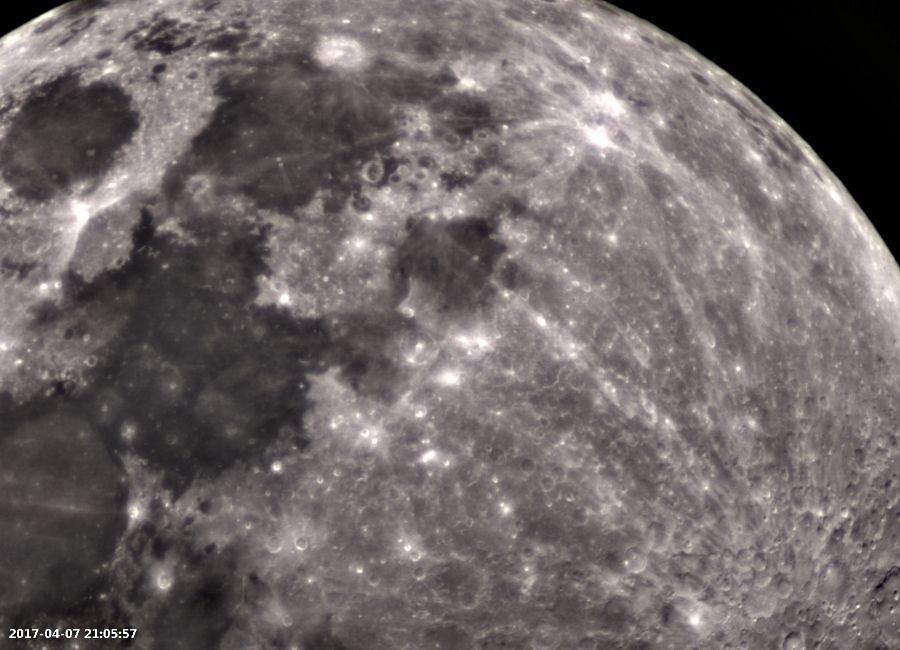 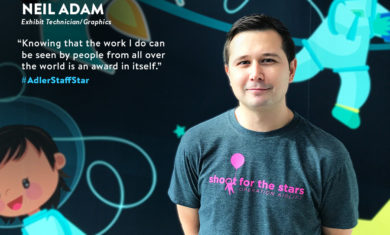