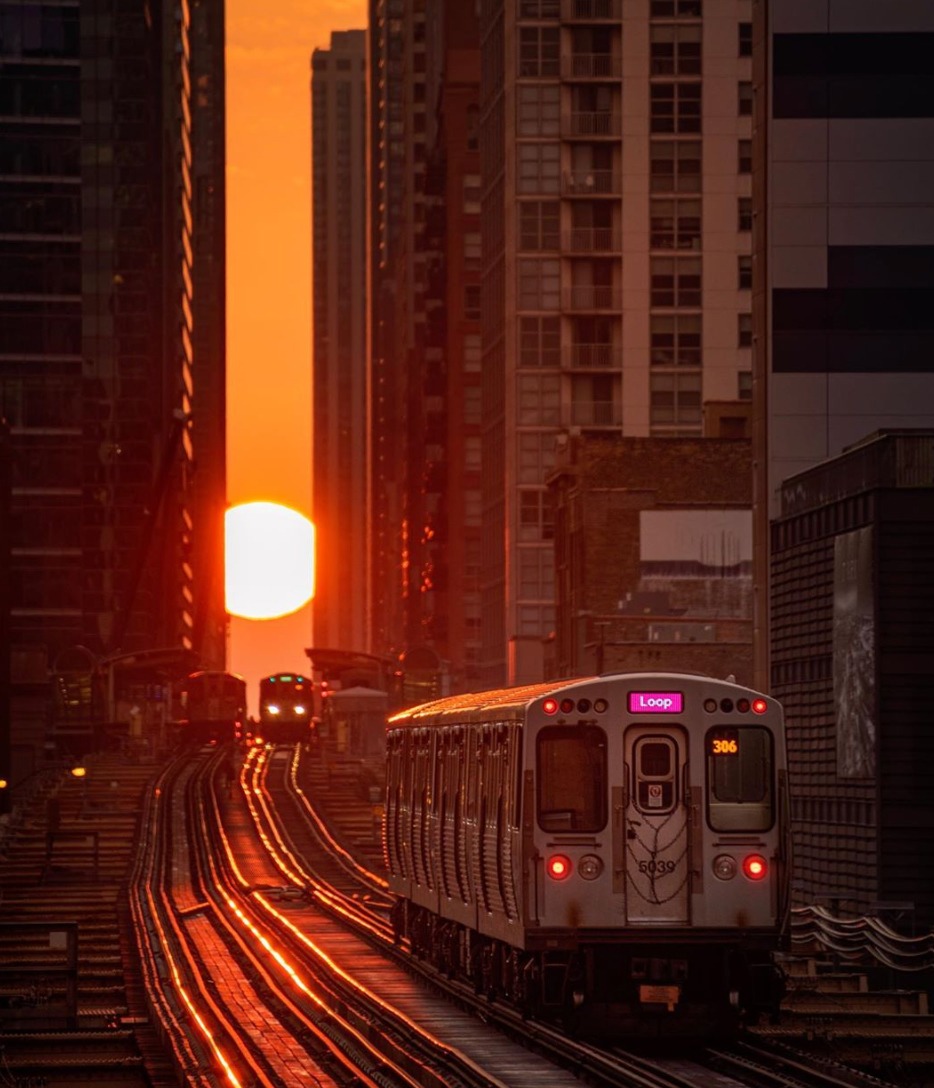 It’s the month named for the god of war, Mars; and the planet Mars is a great focus for the month of March 2021.

Last month, NASA’s Perseverance Rover successfully landed on the planet Mars. It joined the still-operating Curiosity Rover already on the Martian surface. Perseverance allows NASA a new set of rover-based experiments, such as collecting core samples from rocks and, for the first time, using microphones to listen to wind and rover activity on the Martian surface. This month, take a moment to seek out Mars for yourself.

Look about 60 degrees high in the southwest skies during evening twilight to see the Red Planet. It’s not as bright as it was at its brightest and closest-to-Earth, back in October; but, hovering at around first-magnitude brightness, it still catches the eye. It sets in the west-northwest around midnight Chicago time this month.

The first week of March, Mars appears to pass a few degrees to the left of the Pleiades star cluster. The following week, it appears a few degrees to the right of the reddish star Aldebaran, in the V-shaped asterism that marks the constellation Taurus the Bull. On the 19th, a waxing crescent Moon is near both Mars and Aldebaran. As the evenings pass, and as Earth travels around the Sun and continues to move away from Mars, Mars gradually loses brightness, and is nearly one-half magnitude dimmer on the 31st as it was on the 1st. Mars’s dimming will continue for the next few months, and it will also get lower in the evening sky as the months pass.

The other planetary viewing this month takes place during morning twilight, but you’ll need a very clear view to the east-southeastern horizon to see it. About an hour or so before sunrise, the planet Saturn rises in the east-southeast. During the first week of the month, the planet Mercury rises soon after Saturn, followed by the much brighter planet Jupiter. Mercury and Jupiter appear less than a degree apart the morning of the 5th. After that date, Jupiter rises before Mercury each morning. While Jupiter and Saturn get a little higher in the pre-dawn sky each day this month, Mercury moves lower in the sky after the 5th; and after the 10th or so, the brightness of the dawn sky may make it impossible to see. This month, none of these planets will get higher than ten degrees above the horizon—if that high—before dawn’s light blots them out.

The brightest planet, Venus, is not very far from Jupiter, Mercury, or Saturn this month. However, it appears much too close to the Sun to be readily visible.

Daylight Saving Time starts at 2 a.m. local time the morning of the 14th.  People in areas that keep Daylight Saving Time need to “spring forward” and move their clocks ahead one hour on this date. We’ll get that hour back later this year, on November 7th.

The vernal equinox, marking the start of Spring in the northern hemisphere, occurs at 4:37 a.m. Central Daylight Time on the 20th. On this date the Sun rises due east and sets due west; and daylight and nighttime hours are nearly equal. If you’re in Chicago, you can also witness the phenomenon “Chicagohenge” near the spring equinox.

Tour the night sky weekly with the Adler Planetarium’s Theaters Manager Nick, who using cutting edge visualizations, NASA images, and astrophotography to show you what you can see weekly in the night sky.

Watch exclusive live episodes of Sky Observers Hangout this March! First, our astronomy educators will show you how to view the spring equinox and its associated phenomenon Chicagohenge on March 8th. Then, we’ll learn all about what you can see in the spring sky, including spring constellations, bright stars and deep space objects on March 22nd. New episodes air every two weeks on Mondays. 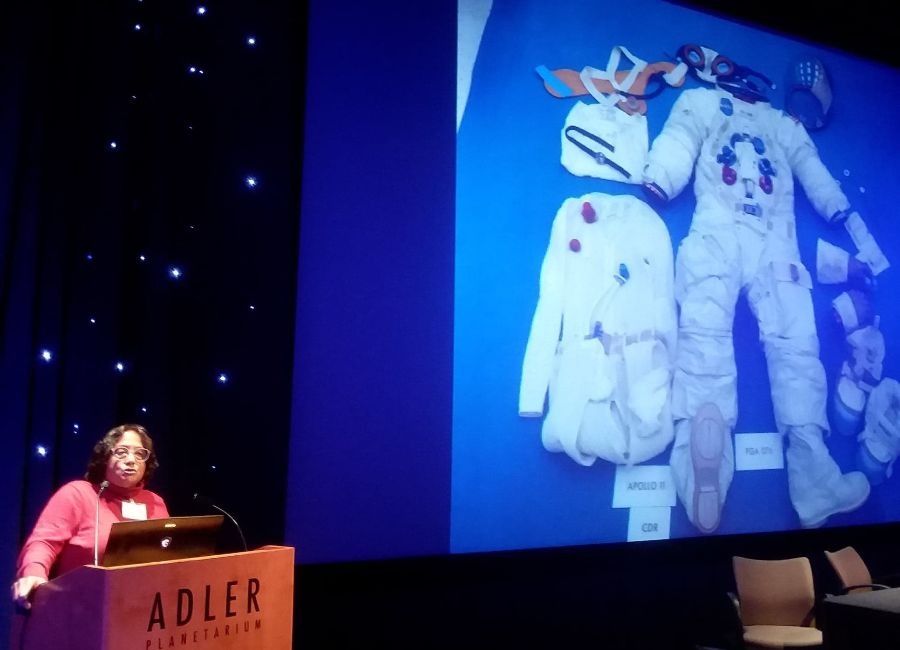 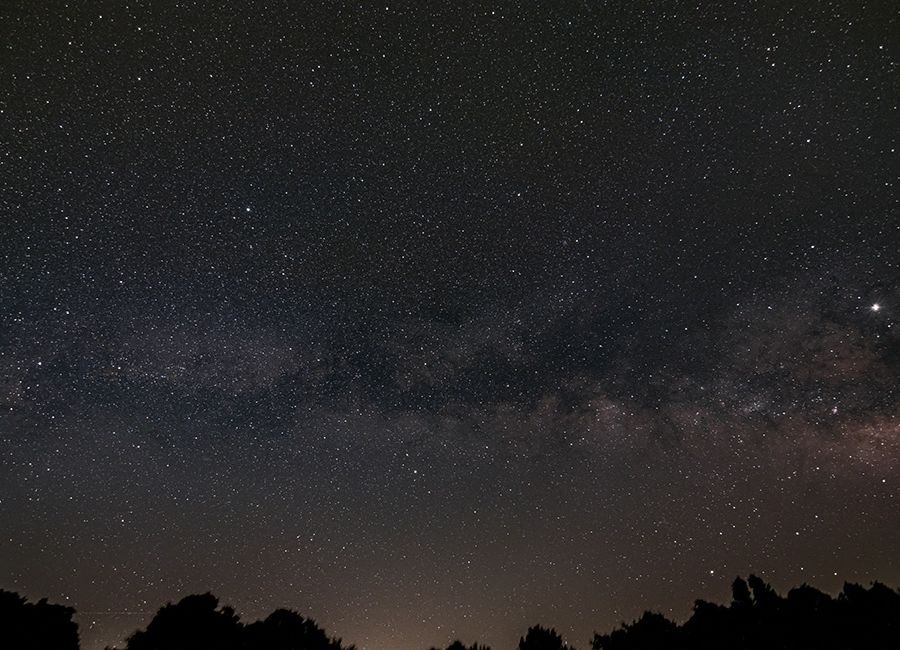 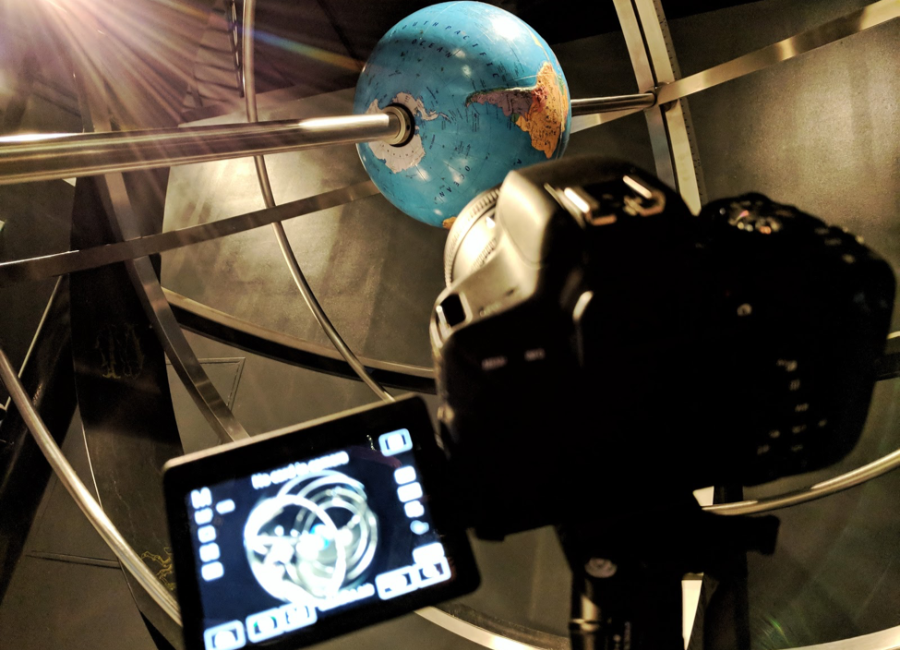