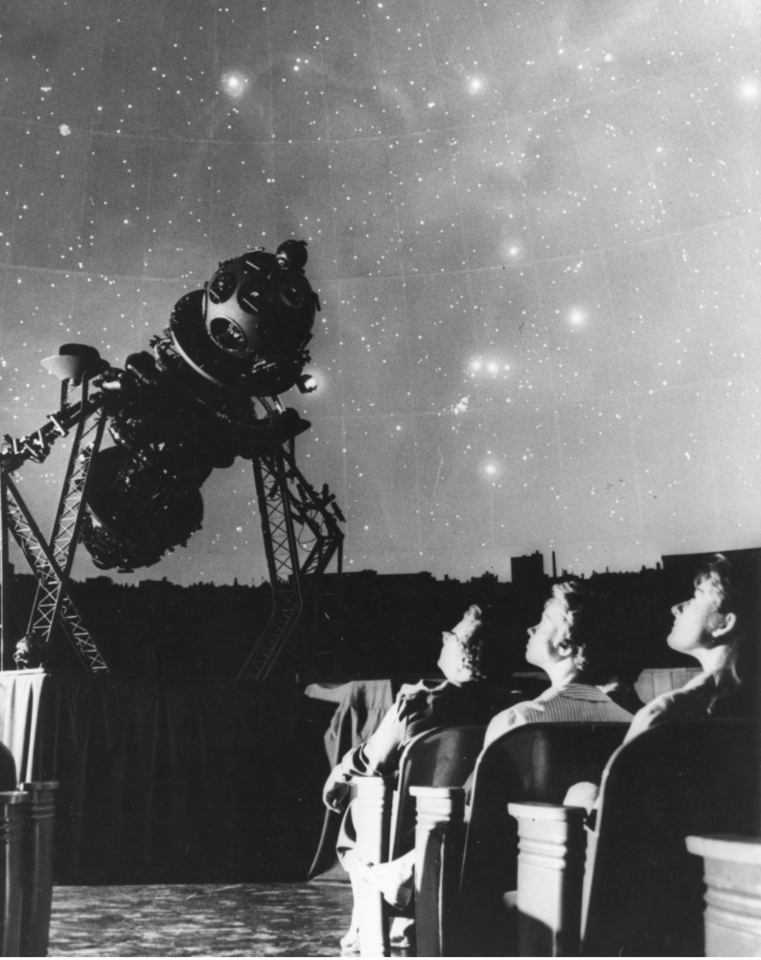 When the Adler Planetarium opened in 1930 as America’s first planetarium, the centerpiece was a star projector made by the Carl Zeiss company of Germany, the Zeiss “Mark II”. This amazing machine awed generations of guests with its realistic depiction of the night sky and unusual appearance. It was later replaced with a newer machine. As America’s first planetarium projector, and the first ever to operate outside Europe, it is an important piece of history. For decades the original projector was lost. But earlier this year, Adler staff tracked it down and brought it back home.

A GROUND-BREAKING ASTRONOMICAL MACHINE IN CHICAGO

The Zeiss projector changed the public understanding of astronomy. The classic Zeiss projectors integrated elements of the mechanical models of the solar system known as orreries, the older immersive planetariums such as the Atwood Sphere, and the “magic lantern”, a predecessor of the optical projectors that came to be used in movie theaters, classrooms, and lecture halls all over the world.

The Zeiss Mk II is not just a marvel of science and technology, but also a work of industrial art. For some people the Zeiss projector will help revive memories of past trips to the planetarium. Younger audiences will get to see an unfamiliar piece that, with its somewhat steam-punk look and feel—and appearance suggestive of a sci-fi alien robot—it is certain to spark their curiosity and imagination.

This projector is a key artifact for the history of astronomy, but it’s also a Chicago icon. The Adler developed as a museum of astronomy and space science around the Zeiss projector. Generations of Chicagoans and guests saw this machine in action at the Adler Planetarium. The Illinois State Museum attempted to acquire the Zeiss projector in the late 1960s, but Adler had already made an agreement to sell it. Besides its immense historical value at state and national levels, it is an artifact that resonates with our local communities.

When we learned the whereabouts of our original Zeiss Mk II projector, we acted quickly to acquire it for future restoration and display. The current owner was selling the land where the Zeiss was stored, and if we didn’t take advantage of this opportunity, it would likely have been lost forever. We want to restore this innovative piece of astronomical history to once again share it with Chicago when the Adler reopens.

The projector is in good condition, pretty close to its original form. All the essential parts were preserved, making it possible to reassemble the projector for display purposes.

In the coming months, the Adler will inventory all the parts and assess the next steps toward sharing the Zeiss projector with the public when we can safely reopen. Please stay tuned for more news and updates on our website and through social media! 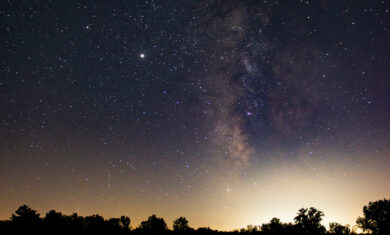 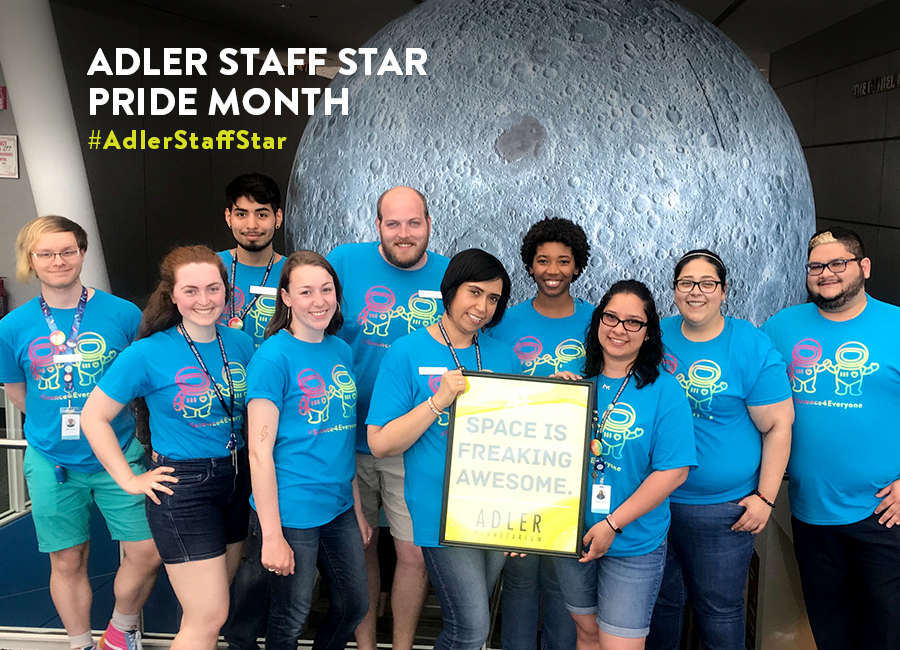 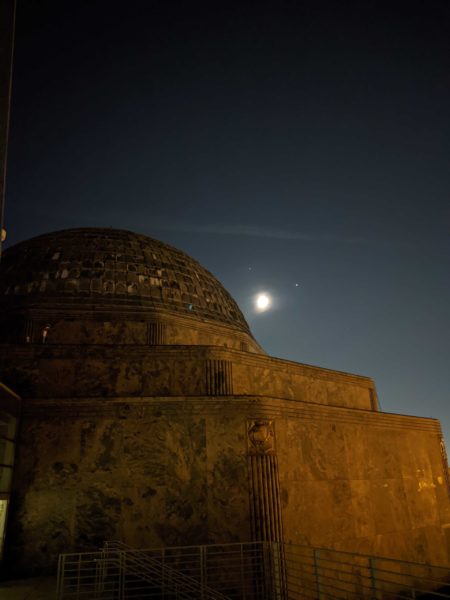